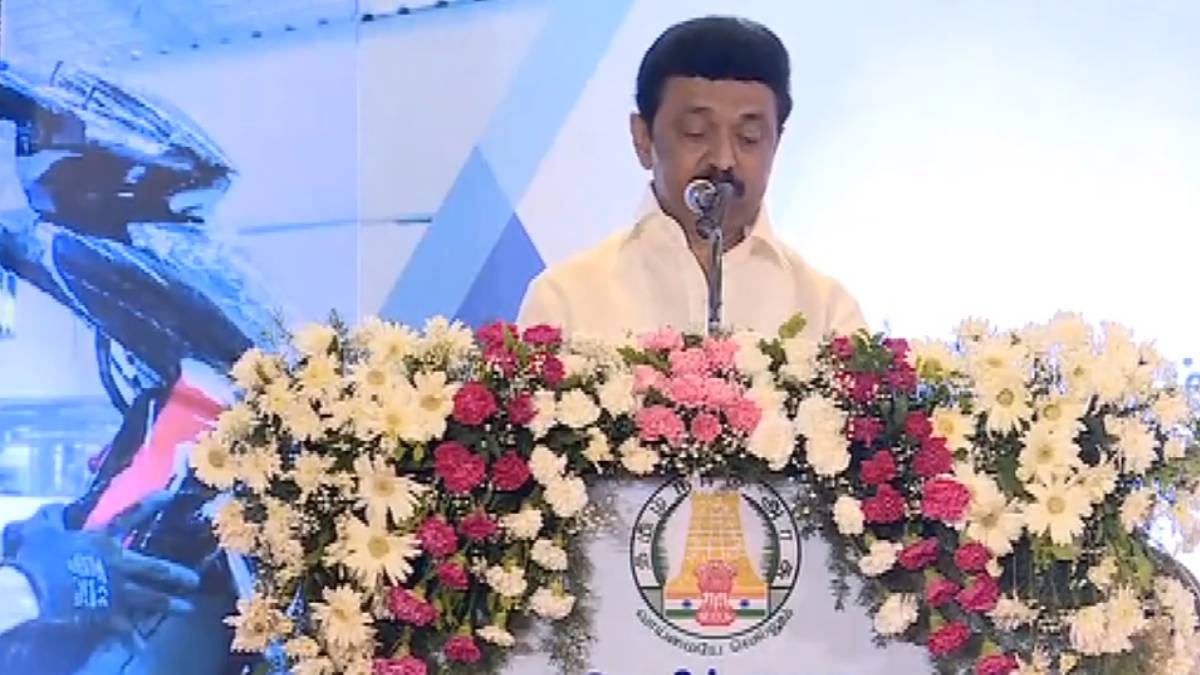 Chief Minister Stalin will inaugurate the Investment Conclave in Chennai today. It is said that many contracts will be signed, and it is said that lakhs of people will get employment through this.

The state government is taking various measures to draw the attention of investments in Tamil Nadu. After the establishment of the DMK regime, Chief Minister M.K.Stalin, who went to Dubai and Abu Dhabi, drew investments worth about 6 thousand crores to Tamil Nadu.

Currently, Chief Minister Stalin will inaugurate the Investment Conclave in Nungambakkam, Chennai, today. At this conference, the Tamil Nadu government will enter into an agreement with the new industrial companies. It is said that through this, investments worth 3,494 crore rupees will be available, and 2 lakh people will get employment.

It is reported that Prime Minister M.K.Stalin will lay the foundation stone for 21 new industrial projects and will also inaugurate 12 unfinished projects. The government has informed that an investment of 94 thousand 975 crore rupees has been received in the last year, and employment has been provided to 2 lakh 25 thousand people.