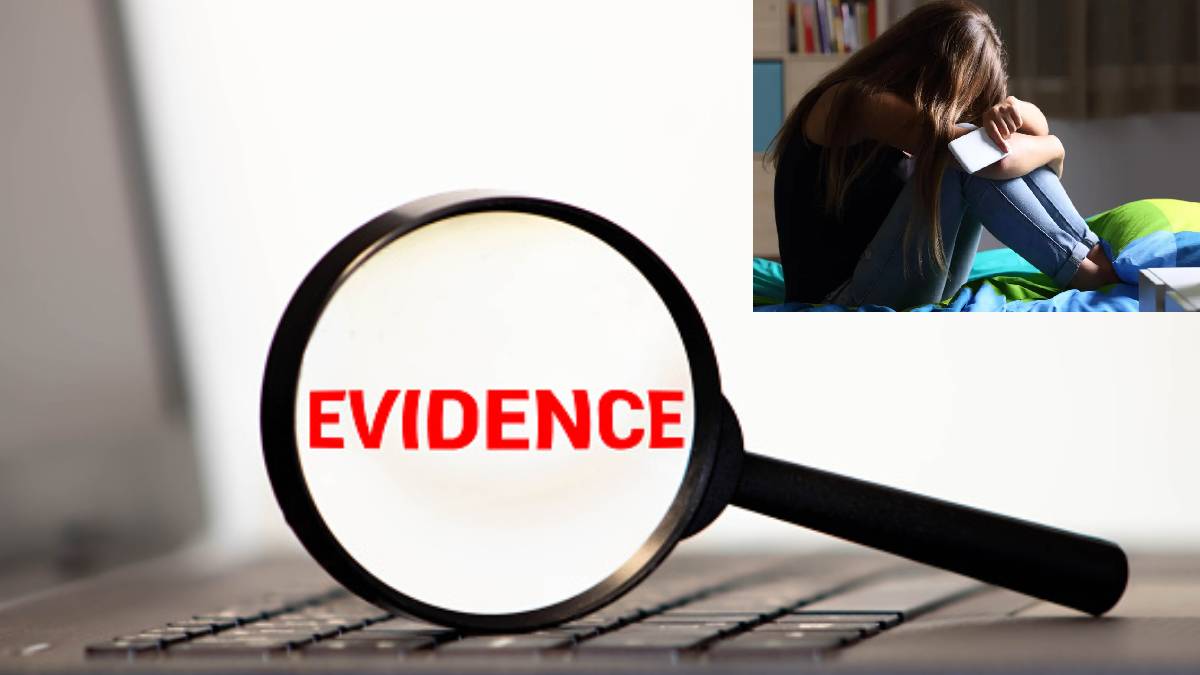 The case of a schoolgirl who committed suicide due to sexual harassment in Coimbatore has caused a huge stir in Tamil Nadu. There are many questions that keep arising from this case. The police have now decided to send for forensic examination to find out the truth in the letter allegedly written by the student.

A 17-year-old student was studying at a private school in RS Puram, Coimbatore. Mithun Chakravarthy, 35, the school Physics teacher who works there, has been sexually harassing the student frequently. Thus the student dropped out of school and joined another school a few months ago. Three days ago, the student committed suicide by hanging herself at her home.

Following the incident, the police arrested Mithun Chakravarthy under 'Pocso' act. Meera Jackson, a school principal, was also arrested following the enquiry made among the school girl's friends and by reading the letter.

Police said, 'We have decided to conduct a forensic examination to ensure that the letter is student's handwriting. Also, who are the persons in the paper note and why these names are written? An investigation is underway into their involvement in the student's suicide.'

This case is more in talks across Tamil Nadu. It is expected that many other similar cases will pop after this incident. The investigation has taken different dimensions, and the many hidden details will be revealed in further investigation.