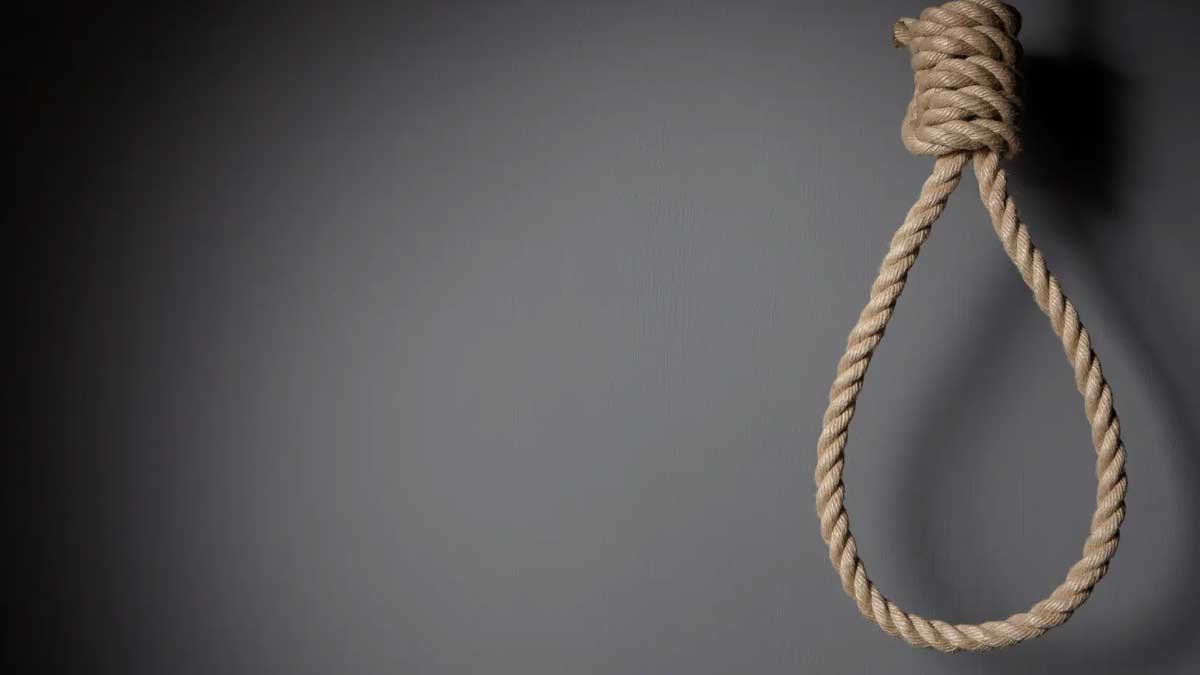 NEET exams causes another student to commit suicide in Coimbatore: One more NEET student committed suicide today, August 19 in Coimbatore due to the fear of writing it. On Monday, August 17, Supreme Court dismissed the petitions seeking postponement of NEET and JEE due to COVID 19.

It confirmed the NEET exams on September 13, which increased the fear of 19-year-old Subhashree in RS Puram to commit suicide. She has been studying tirelessly for more than two years after she did not get the cut-off marks for admission last year.

But with the all India based NEET exam, the number of students studying medicine decreased in Tamil Nadu. Till late chief minister Jayalalitha was in power, NEET was not the criteria for the students, and only their plus two marks made them eligible to study medicine.

But after that NEET became mandatory for studying medicine. Since it is mainly based on NCERT of CBSE syllabus that was tough for the state government students studying Samacheer education. If it was Anitha and many more in the previous years, now it is Subshree this year.

Why was Subhashree pushed to commit suicide?

Young Subhashree after completing her plus two exams last year wrote the NEET exam. The daughter of ITI staff Subhashree living in East Venkasamy Road in RS Puram Subhashree even after studying in a coaching centre did not get the cut off last year. So she took a break and concentrated fully on NEET studies for more than a year.

She also continued her classes in the coaching centre in the same locality. But when it was confirmed on Monday that the NEET is to conducted on September 13, fear of failing again not to get the cut-off, she hanged herself in her room. Her parents found only her dead body in her room, surrounded by books.