Crowd Gathered In Tiruppur To Get Vaccinated And Return Disappointed 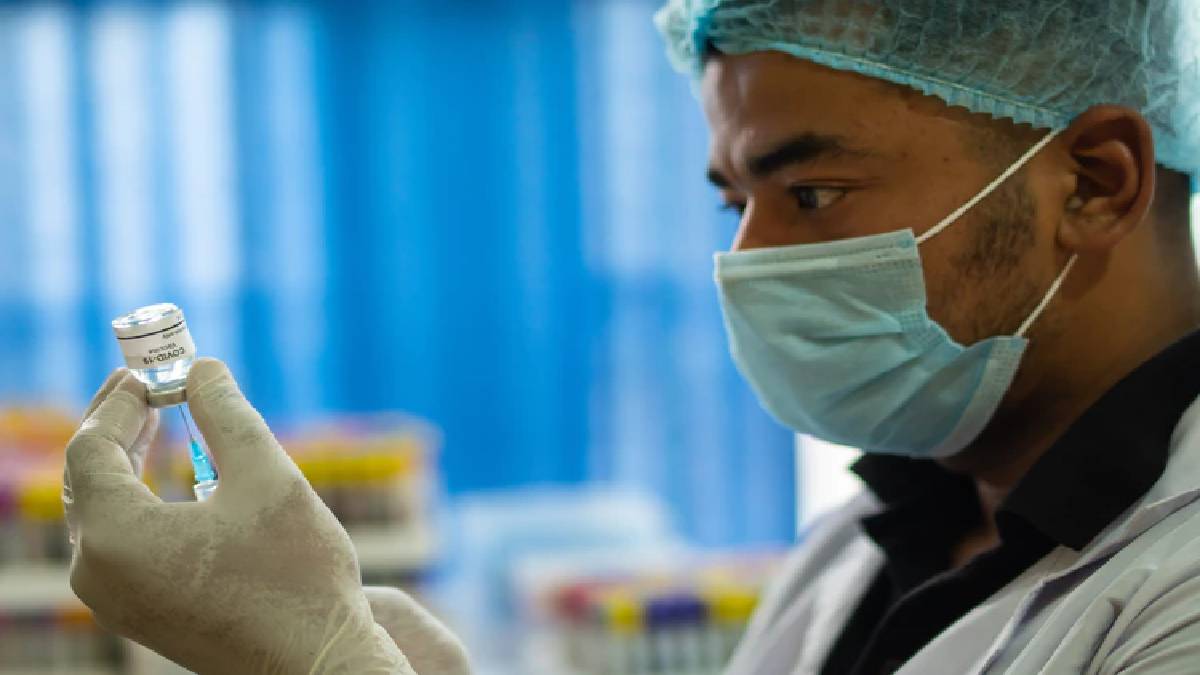 Vaccines are the biggest weapon that helps to prevent corona. The vaccine has been vaccinated in India since last January. Two vaccines, Covishield and Covaxin, are being given to people.

The program has not been launched in many states due to a shortage of vaccines, as it has been decided to vaccinate all over the age of 18 across the country since the first of last month.

The vaccine is a strong and powerful weapon against coronavirus. And like all potent weapons, it should not be stopped or used indiscriminately, but it must be used strategically to get the maximum benefit in the least costly way.

Young people do not need to pay much attention to them as they are naturally more resistant.  Medical experts say the federal government should be clear on who currently needs the vaccines.

Following this, preventive and precautionary measures were immediately intensified. And as the lockdown was implemented, the cases started to decline on a daily basis.

In that sense, the risk of infection is now steadily declining. Yesterday 853 people were confirmed infected. So far, the total number of patients in the district has risen to 72,899. However, 13 people who were in treatment died on the same day yesterday. Thus, the total death toll has risen to 625. Meanwhile, the people of Tirupur district are showing interest in getting vaccinated.

Vaccination is being given to the public in various areas like nine government hospitals, primary health centres and private hospitals, including the Government Medical College Hospital in the district. Tiruppur was similar to Coimbatore last week since the covid cases were high, but now the cases decline in that area.  More than 2000 people were tested positive in a day.

However, due to the public's sudden interest to pay for the vaccine, there has been a shortage of vaccines throughout the district. In this situation, this morning, the Covishield vaccines came to Tiruppur district. After hearing about this, the public started to march towards 19 health centers in Tiruppur metropolitan area from 6 am.

But as people flocked at once, it became impossible to vaccinate everyone. As a result, many returned out of disappointment. As a result, health officials have been asked to make the necessary arrangements to vaccinate the public not to cause inconvenience.