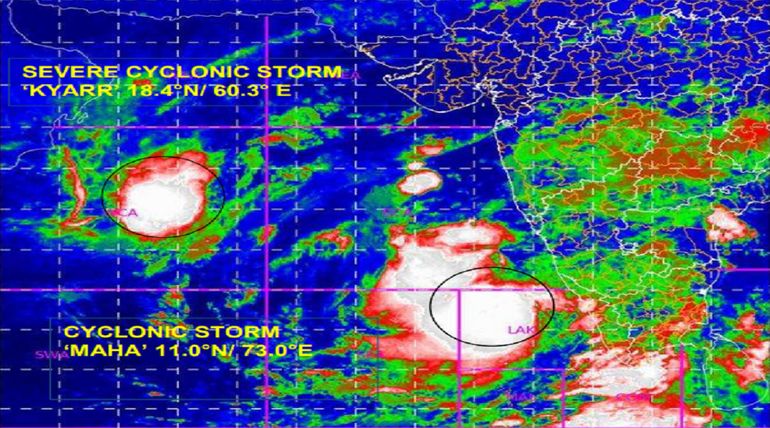 Lakshadweep is about to get extreme rain today as a result of Cyclone Maha.

Entire Kerala has been warned with yellow alert by the Indian Meteorological Department.

Tamil Nadu is about to get moderate to heavy rain in most of its regions.

Following the Kyarr Cyclone, which is currently near Oman, a severe cyclone, named M' maha, is about to hit South India. Indian meteorological department issued yellow alert to the entire state of Kerala and Orange alert to Malappuram, Thrissur, Kozhikode, and Ernakulam district.

The new Cyclone Maha will get intensified and become a 'very severe cyclonic storm,' and it will gradually get weakened and will become 'cyclonic storm' within the next 12 hours.

Fishers of both West and Eastern coasts are advised not to go fishing in the next 48 hours. The Maha Cyclone is currently crawling towards Lakshadweep island and will pour down with intense, said the IMD. 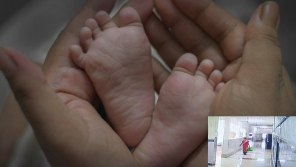 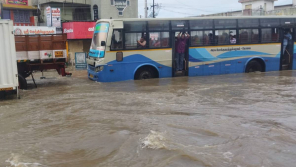