TN Assembly Session: DMK MLA J. Anbazhagan Has been Suspended From the Session 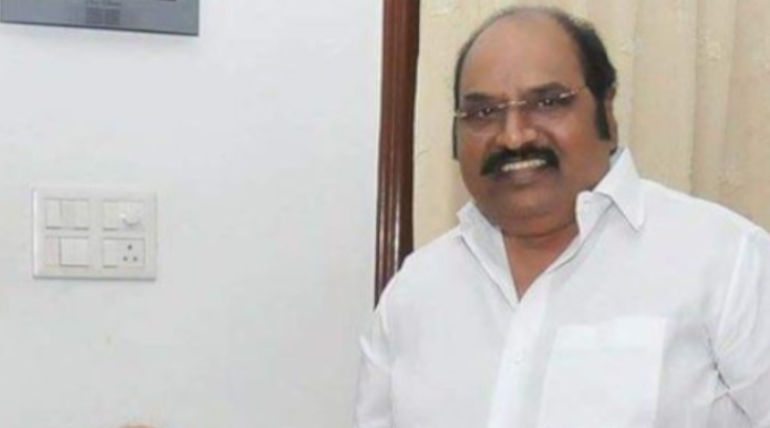 DMK MLA J Anbazhagan Has been Suspended From the Session

TN Assembly's first session for 2020 started yesterday, January 6. As per the custom, there was Governor's speech at the start of the session. Opposition parties DMK, AMMK, and others boycotted the Governor Banwarilal Purohit's speech. The main reason stated by the opposition leader Stalin for the boycott was due to the AIADMK MPs' support to the CAA in both the houses of the parliament.

Today, again, the second day of assembly session started with all parties attending it. J. Anbazhagan, the DMK MLA from the Chennai's Chepauk-Triplicane assembly constituency, was allowed to speak in the assembly on the Governor's address.

He spoke on a lot of issue including

At this juncture, the education minister K. A. Sengottaiyan said that it is only the AIADMK which safeguards the lower caste people. Opposition leader at that point asked, then why did AIADMK support the CAA in both houses of the parliament. To that, Minister Udayakumar said that only the law had been passed, and it is not yet implemented. He also enquired why DMK, when in alliance with BJP, supported the bill. To this, DMK treasurer, Durai Murugan, said there was no such law during that time.

Then Anbazhagan continued his speech where he criticized minister SP Velumani with some derogatory remarks. Stalin apologized to the speaker for his comments and requested them to be expunged from the assembly records. But the speaker P. Dhanapal said it would not be expunged, and Anbazhagan should be expelled not only for today and this session and also in the next assembly session. To be noted, Anbazhagan had already experienced a suspension from the Tamil Nadu assembly back in 2003 for tearing the draft of the budget during a budget session.