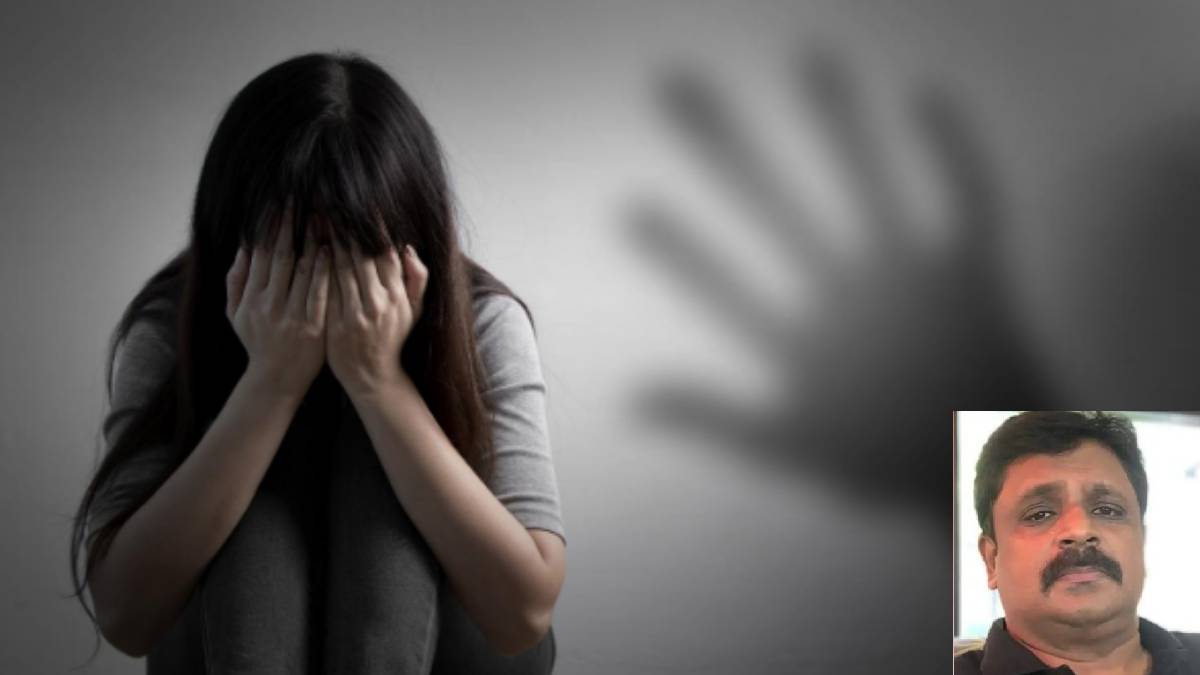 Orthopaedic surgeon Rajinikanth allegedly sexually assaulted a 17-year-old girl, the daughter of a woman who worked at his hospital. This incident has caused a stir among the Karur people.

Due to this, Rajinikanth called the schoolgirl and enquired about her mother's absence at work. She replied that her mother had gone to Madurai for her relative's death. The girl also said that she did not come to work because you gave her less bonus than the others.

Dr Rajinikanth sexually harassed the girl who went to the hospital last Saturday evening. Hospital manager Saravanan also appears to have been complicit in the doctor's abuse. The 17-year-old girls somehow escaped from the spot.

The girl's mother lodged a complaint at the Karur All Women's Police Station after the girl informed her mother about it.  Karur city police have registered a case against Dr Rajinikanth and his accomplice hospital manager Saravanan under the Pocso Act following a complaint lodged by the girl's mother.

While Rajinikanth's manager Saravanan had already been arrested on the basis of the complaint, Doctor Rajinikanth absconded. Under these circumstances, the personal police were assigned and arrested Doctor Rajinikanth. He is now remanded in Karur jail for 15 days as ordered by the judge.

These kinds of incidents have been happening regularly in recent days. Few schools going minor girls are even committing suicide because of Sexual Harassment. Few incidents are coming out, and a few are still remain unknown. The incident of a schoolgirl suicide in Coimbatore due to sexual harassment given by her teacher has still been investigated, and talk is viral.