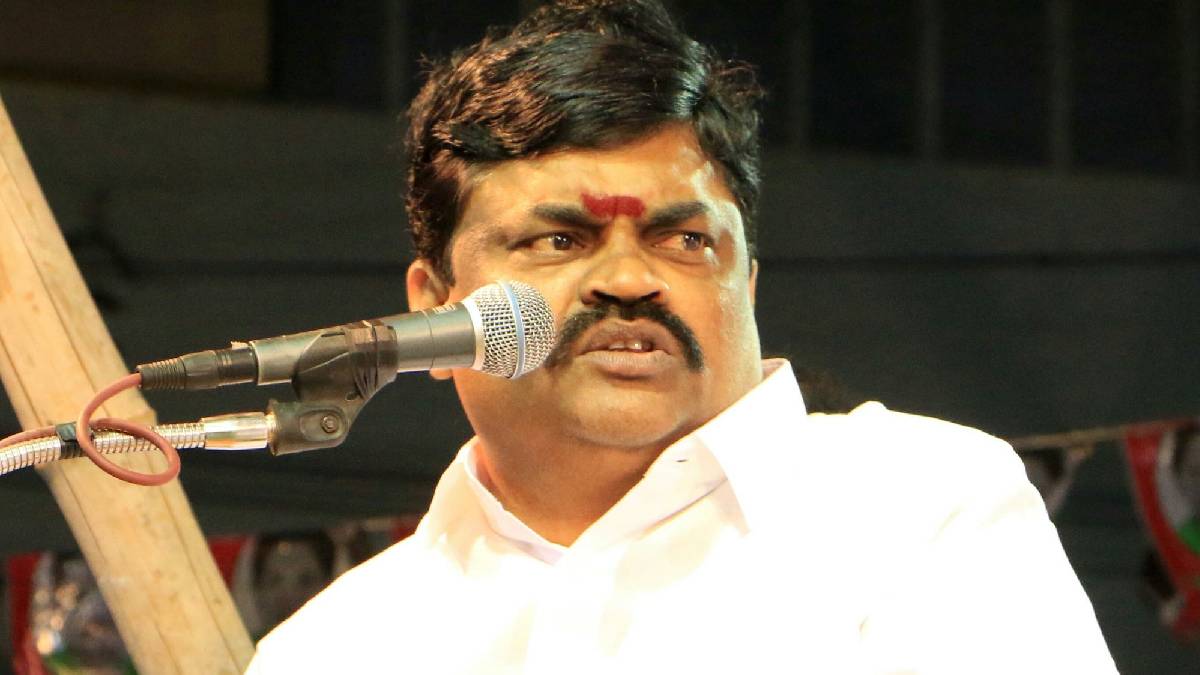 Former AIADMK minister Rajendra Balaji, who was in hiding in a money laundering case, was arrested by the personal police in Hassan area of ​​Karnataka.

The police have arrested Rajendra Balaji in Hassan district of Karnataka after being wanted for three weeks. Eight special forces were formed to arrest him. His bank account has already been disabled and issued a look-out notice.

Six special forces were formed under the leadership of Virudhunagar District Crime Branch Inspector Ganesh Das. Later, two additional forces were formed. The cybercrime police were constantly monitoring the cell phone numbers of about 600 people, including Rajendra Balaji's relatives, close associates and frequent contacts. Several special forces were set up to arrest Rajendra Balaji. The search had gone on for more than 20 days in states including Karnataka and Kerala.

Although he was arrested in Karnataka, he has not been there for a long time. He has alternately stayed in more than six places. He was finally found hiding in Tirupattur. But he was not found when searched there. The phone numbers of his relatives were checked by the cybercrime police. 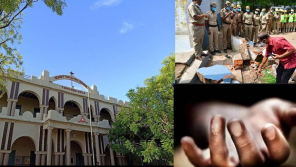 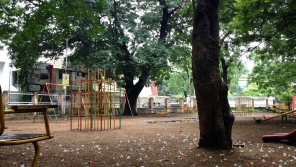 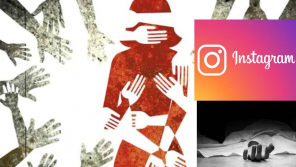 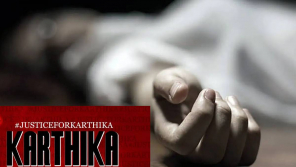