Former Governor of Tamil Nadu Rosaiah Passes Away At Age 88 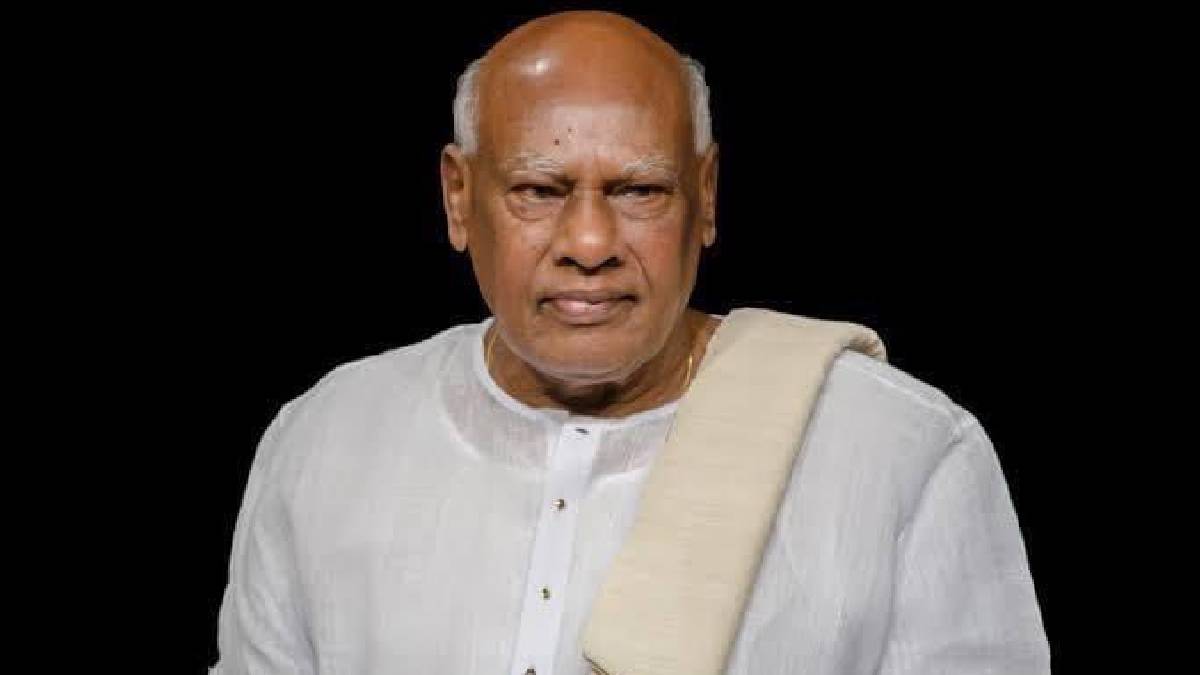 Former Governor of Tamil Nadu and former Chief Minister of Andhra Pradesh Konijeti Rosaiah has passed away at the age of 88. He was treated at a private hospital in Hyderabad due to ill health.

Konijeti Rosaiah took over as Andhra Pradesh Chief Minister in 2009 following the death of YS Rajasekara Reddy in a helicopter crash. He was in the party until November 24, 2010, and later, he resigned due to some problems in the Congress party. After that, the Congress government appointed him as the Governor of Tamil Nadu. He served as governor throughout his tenure and retired.

Rosaiah was the Governor of Tamil Nadu when the former Chief Minister of Tamil Nadu, J. Jayalalithaa, was admitted to  Hospital. It is noteworthy that he visited the hospital from time to time to inquire about Jayalalithaa's health.

Konijeti Rosaiah has distanced himself from serious politics. At the age of 88, he was admitted to a private hospital in Hyderabad due to ill health, and he died this morning. Many are mourning the death of Konijeti Rosaiah, the senior leader of the Congress party.

The political leaders and the party members are mourning the death of Rosaiah, who is one of the senior party leaders. Tweets are flowing with condolences to his family members on Twitter and other social media.