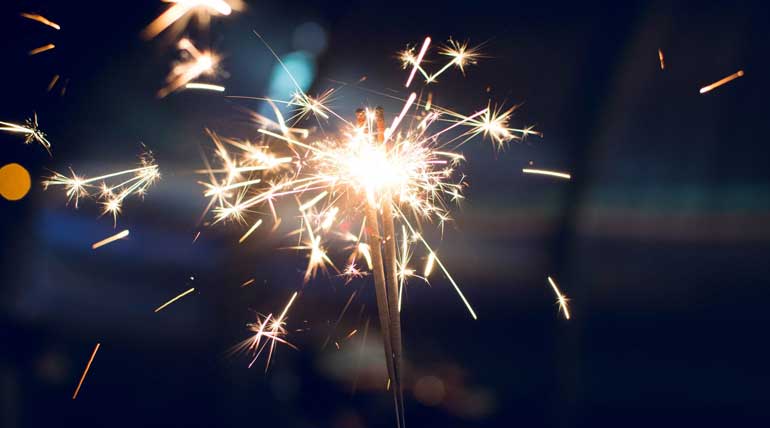 Green Crackers (Pasumai Pattasu) starts its eco-friendly revolution in a week for Diwali 2019: The world is becoming organic to maintain the natural ecosystem, and Why not the crackers too join the club? Though the conventional crackers cracks for celebrations, their impact on the environment is quite severe.

The cracker manufacturers met the threat of banning conventional crackers production in India last year from the courtyard. The abrupt ban on the crackers association occurs due to the increase in the mortality rate of the children in the country.

What is Green Crackers( Pasumai Pattasu)? Concerning the order of the Supreme Court about the sale of conventional crackers in Delhi and parts of India, the cracker manufacturers after severe turbulence reenter the market with Green crackers this year.

The green crackers formulation based on low sound and chemical-free cracking by reducing the decibel to 125dB from 160dB and sulphur free.

Water releaser: This cracker releases water drops instead of smoke after cracking by dissolving sulphur and nitrogen in the water.

Star Green Cracker(Safe Thermite Cracker): The high level of oxygen in the cracker reduces the vigorousness of the explosives.

Safal: This safe minimal aluminium cracker is with 50% less aluminium than conventional crackers.

Aroma Crackers: These are fewer pollution makers with fragrances.

The 2 hour cracking time of fireworks during Diwali and the unknown factor of how to manufacture the green crackers among 235 manufacturers in Sivakasi led them in turbulence.

Amidst NEERI suggested the formulation and implementation of green crackers in the mid of March 2019. With a span of two weeks for Diwali, the cracker manufacturers are at full swing to meet the market demand for the newborn organic crackers in India.

Green crackers emit less than 30% pollution, comparing the traditional crackers as it is made with less sulphur, nitrate, aluminium chemicals. India is taking the pleasure of green crackers wholly with its initiative of eco-friendly fireworks.

However, importing crackers from china may pose a threat to trade illegally. The festive week is on, and the green crackers are already in the market to mark its position in the world. 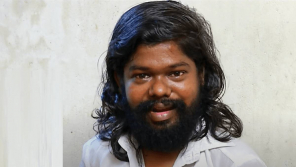 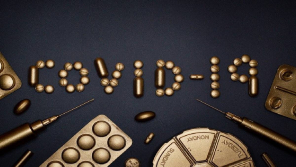 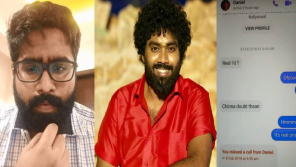