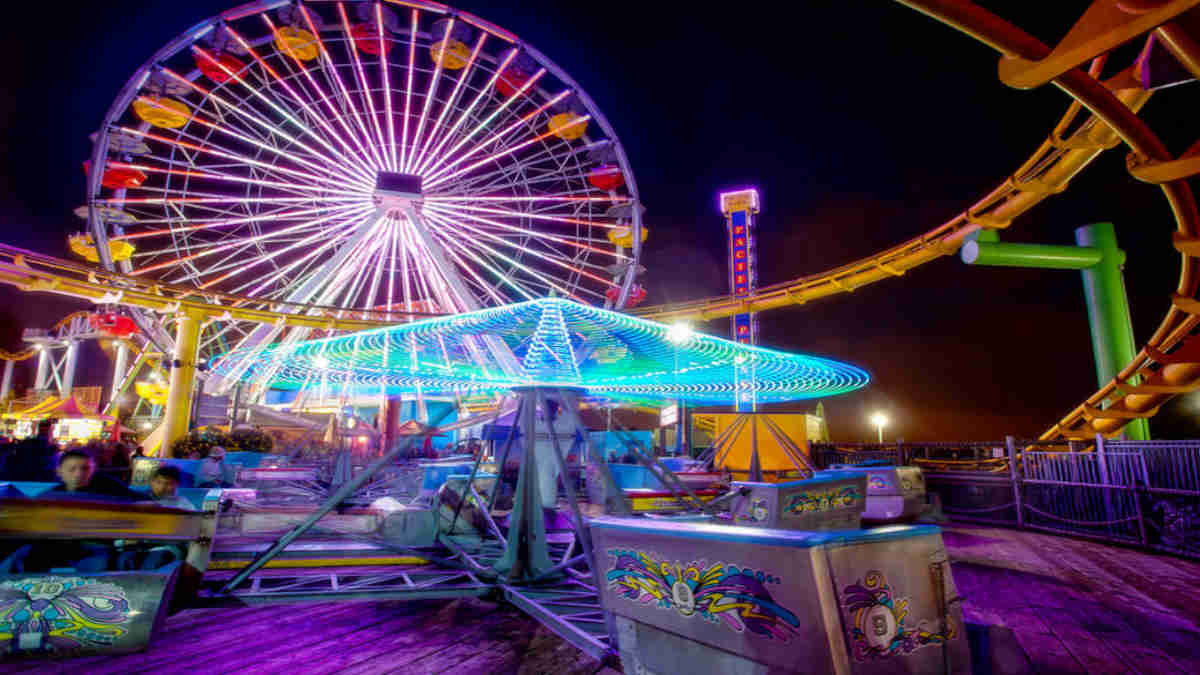 New Delhi:  The central government has been announcing periodic relaxations from Prolonged lockdown in India. Unlock 5.0 was announced on September 30. Theaters and amusement parks are allowed to reopen with 50% of visitors.