Hijab issue: College students Protest in Madurai And Other Parts 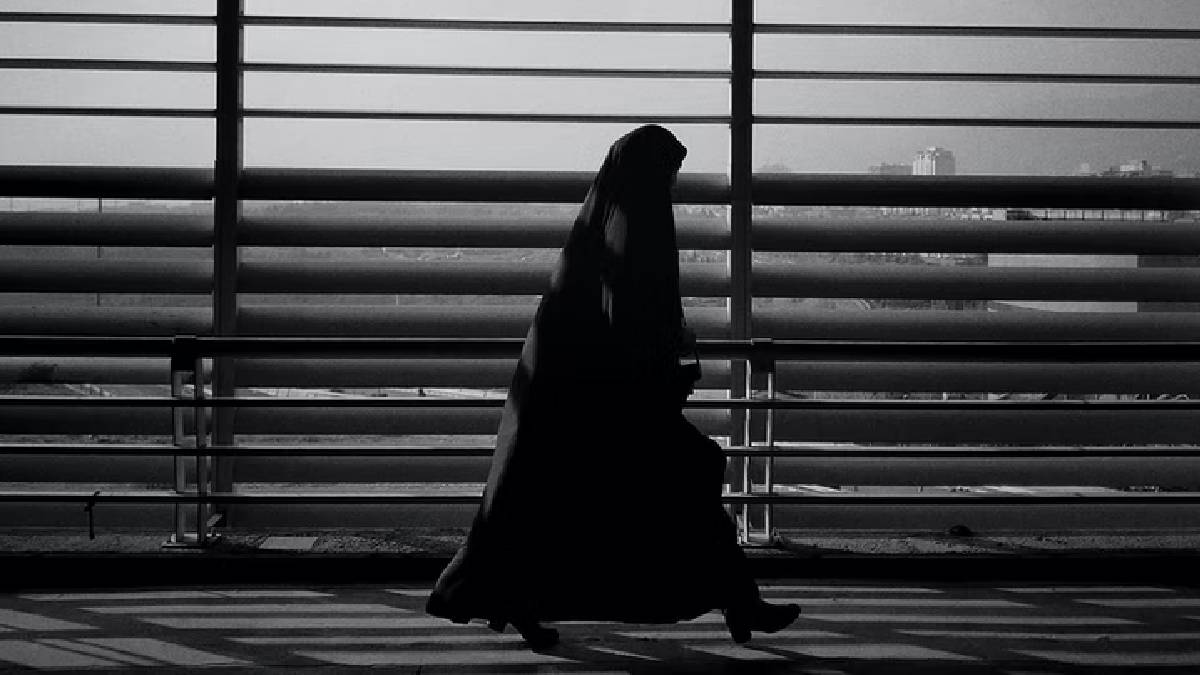 Students protest inside the College campus in Madurai, condemning the Karnataka government over the hijab issue. Hijab issues has taken different dimensions after the judgement.

Protests are taking place in some parts of the country against the Karnataka High Court ruling banning the wearing of Hijab in educational institutions. Islamists in Karnataka are engaged in a full-fledged blockade today.

Students have been protesting in a few places in Tamil Nadu for two days. In that vein, students protested inside the college campus that the Karnataka government was working against Muslim women at the Class Board College in Madurai.

The case was heard in the Karnataka High Court by Chief Justice Rithuraj Awasthi, Justices Krishna Dixit and JM Ghazi. The High Court said, ‘Hijab is not essential in Islamic law. Therefore, the ban imposed by the Karnataka government on the Hijab in educational institutions will go. It is noteworthy that this judgment has been appealed to the Supreme Court.