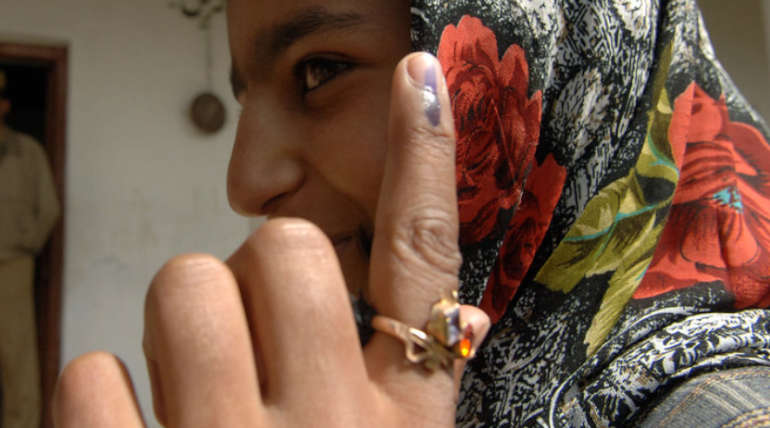 How can you vote without voter ID in local body polls? After nearly eight and a half years, the Tamil Nadu people are going to vote again in the local body elections. And that too only in rural bodies of  27 districts.  The remaining nine districts, which were part of bifurcation, will be held at a later date. Many reasons were cited for not conducting the local body elections for the past three and a half years. But recently, the government took rapid initiatives for holding it in two phases on the 27 and 30 December.

Tamil Nadu people are eagerly waiting to vote for the local body polls. But if they do not have a voter ID but find their name in the voter list, they can vote to elect their local representatives with the following documents prescribed by the State Election Commission.