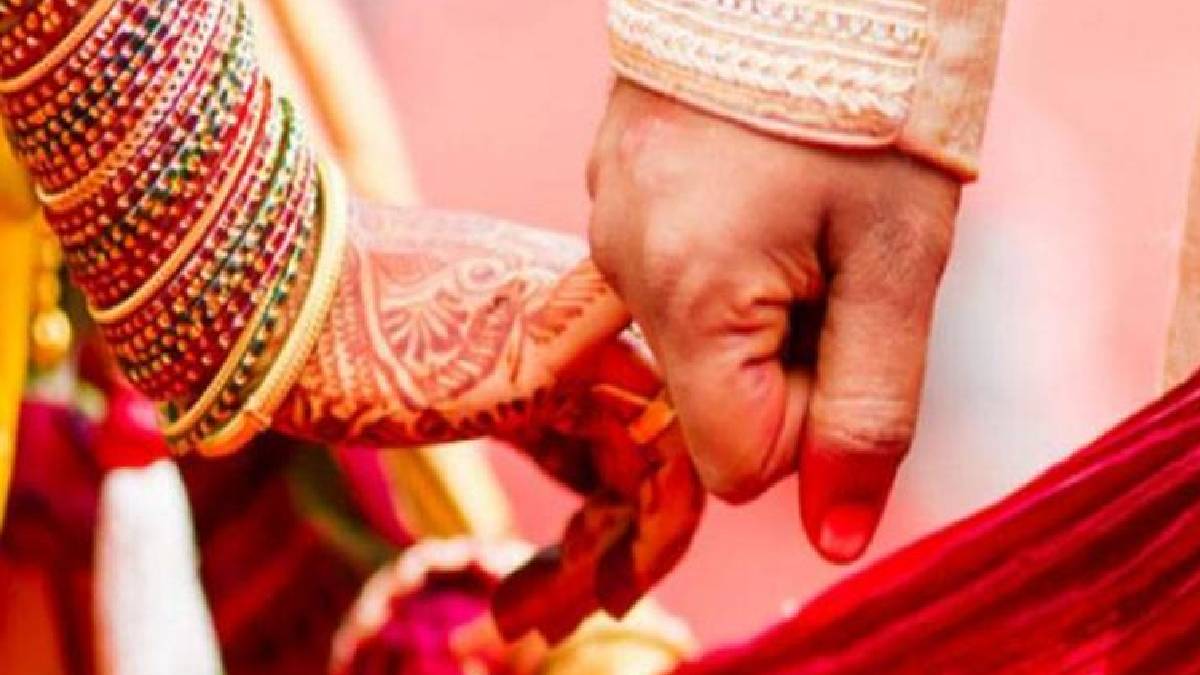 The very recent activity of a husband marrying another woman has come to be a great shock. Monisha, 23 years old, hails from the Alagapuri area near Alankanallur in the Madurai district. Her husband's name is Balakrishnan, 30 years old.

There have been frequent problems between the couple. Even the relatives were not able to stop their dispute. At one point, the wife, Monisha, got angry and went to her parent's home. The mother has been living in her parent's home for the last few months. Monisha didn't get back to her husband's home, so Bala Krishnan decided to separate from Monisha.

After seeing this, all the Balakrishnan owners thought that Monisha was really dead. Balakrishnan used this as an excuse to marry his own woman for the second. Meanwhile, Monisha was shocked to see her tearful tribute poster on social media.

Monisha was outraged after knowing that her husband wanted to marry another woman, so he designed a tearful tribute poster saying she had died while still alive and lodged a complaint with the Samayanallur All Women Police near Madurai seeking action against her husband, Balakrishnan. The police are also actively investigating the complaint.