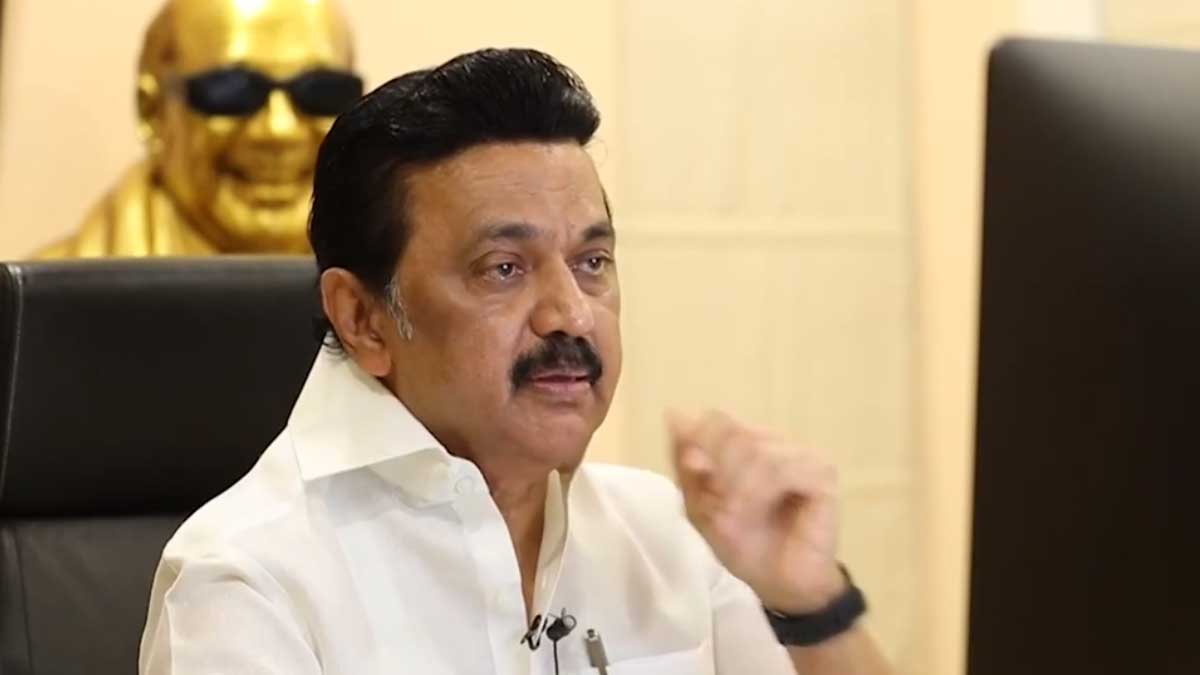 Chennai: DMK legislators have been issued infringement notices in connection with Gutka's take to the Legislative Assembly. The verdict was released today in the Madras High Court and the judges quashed the notice stating Foundational Errors.

Those 21 DMK MLAs have been issued infringement notices for bringing illicit drugs into the assembly. DMK legislators have filed a case against the notice.

The verdict in the three-year-old case was announced today. In this case, Judge A.P. Saahi, Senthil Kumar session, has quashed the infringement notice issued to the DMK legislators.

The judges pointed out that there were fundamental flaws in the notice and said that the Legislative Rights Committee could issue fresh notices to DMK legislators.

Meanwhile, AIADMK spokesperson Vaigaichelvan stated that there are chances for another notice regarding the infringement amidst the High Court's judgement.

Highlighting the debate, Vaigaichelvan pointed out that DMK MLAs should consult the Speaker priorly to bringing such items and the failure to inform earlier will undoubtedly come under infringement of the legislation.