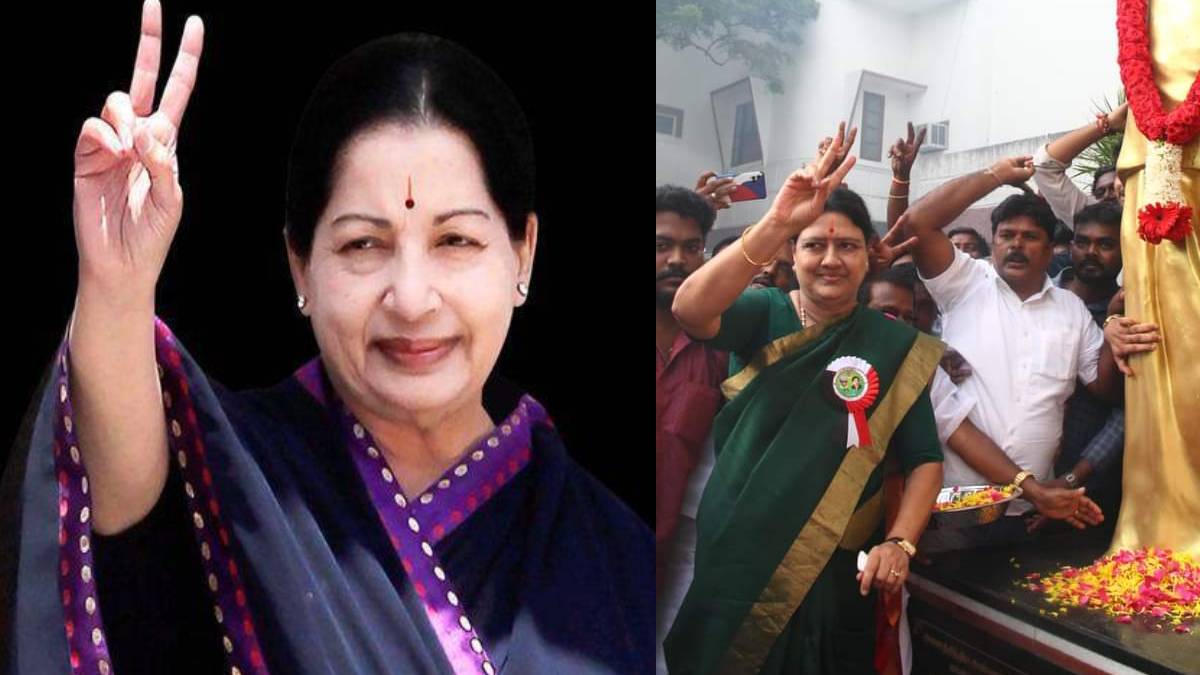 The Tamil Nadu government has ordered an investigation and action against eight persons, including Sasikala, who were recommended by the Arumugasamy Commission in connection with the death of late Chief Minister Jayalalithaa.

It has been decided to consult legal experts and take action against certain individuals on the recommendations of the Commission's report. The Tamil Nadu government has decided to take legal advice and take action.

It is noteworthy that the Arumugasamy Commission has recommended eight people, including Dr Sivakumar, then Health Minister C. Vijayabaskar, then Health Secretary Radha Krishnan, Ramamohan Rao and Pratap Reddy.

The Arumugasamy Commission report on Jayalalithaa's death will be tabled in the Tamil Nadu Assembly today. In this report, it is said Vijayabaskar that the Secretary of the Health Department assisted him in bringing AIIMS doctors. When he was asked whether the health secretary had given any written report to convene the cabinet meeting, he replied that the question did not apply to him.

It is surprising that Vijayabaskar, despite being the Health Minister, did not make the necessary formal effort to take Jayalalithaa abroad for treatment. Vijayabaskar solemnly said that Apollo doctors gave excellent treatment.

Arumugasamy Commission report said Vijayabaskar was a key tool used by Sasikala and Apollo doctors to thwart efforts to take late Chief Minister Jayalalithaa abroad for treatment till her last days. Health Minister Vijayabaskar and others were determined to avoid doing angio in Apollo .