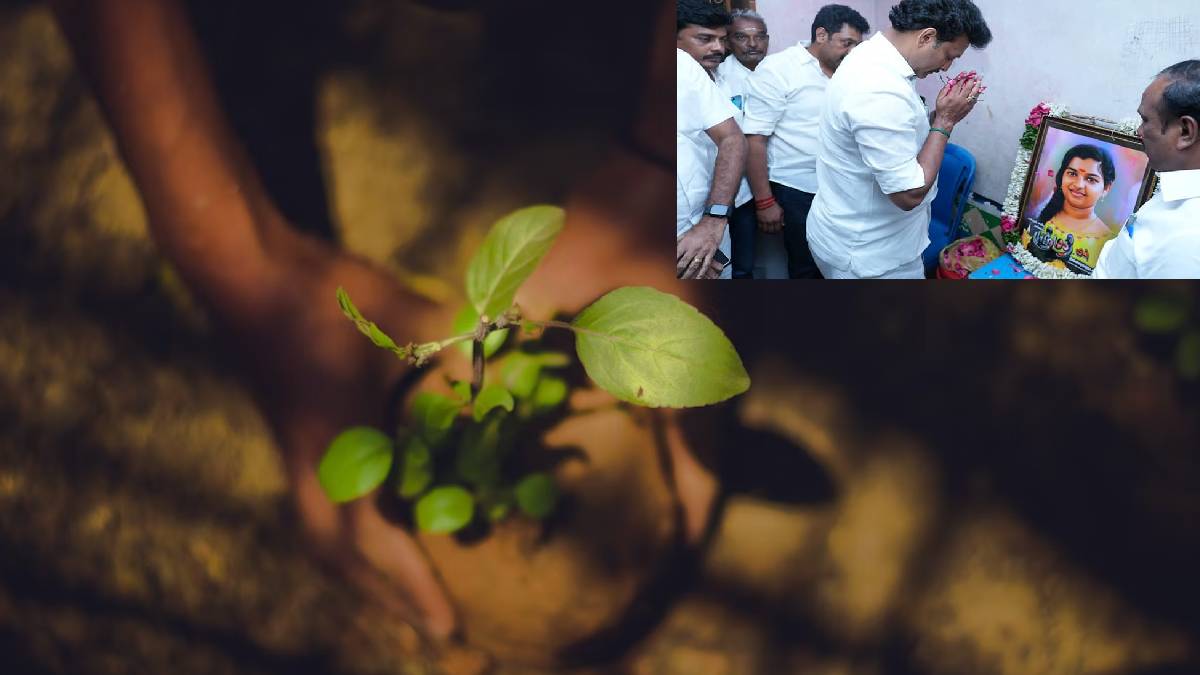 12 Student Srimathi who was studying in Shakthi School in Sakthi school kallakurichi died mysteriously on the 13th of last month. Youth protests from various organizations demanding justice for Srimathi's death turned into a riot and ended in violence.

During this riot, the school was ransacked, and school and police vehicles were set on fire. The rioters burned original mark sheets and other important certificates. The case got intense, and CBCID got into action.

The police and the Special Investigation Division of the police have registered a case and are investigating the incident. But still, the exact reason behind the death of Srimathi is unknown.

In this situation, today is Srimathi's birthday. In this regard, the parents sought permission from the police to provide saplings to the public. The police rejected the request of Srimathi's parents, saying there was a possibility of a traffic jam by doing this.

Srimathi's mother said, "She should be a fruit, a flower and a blessing in our home. For that, today I have planted a flowering plant, a fruit-bearing plant and saplings."