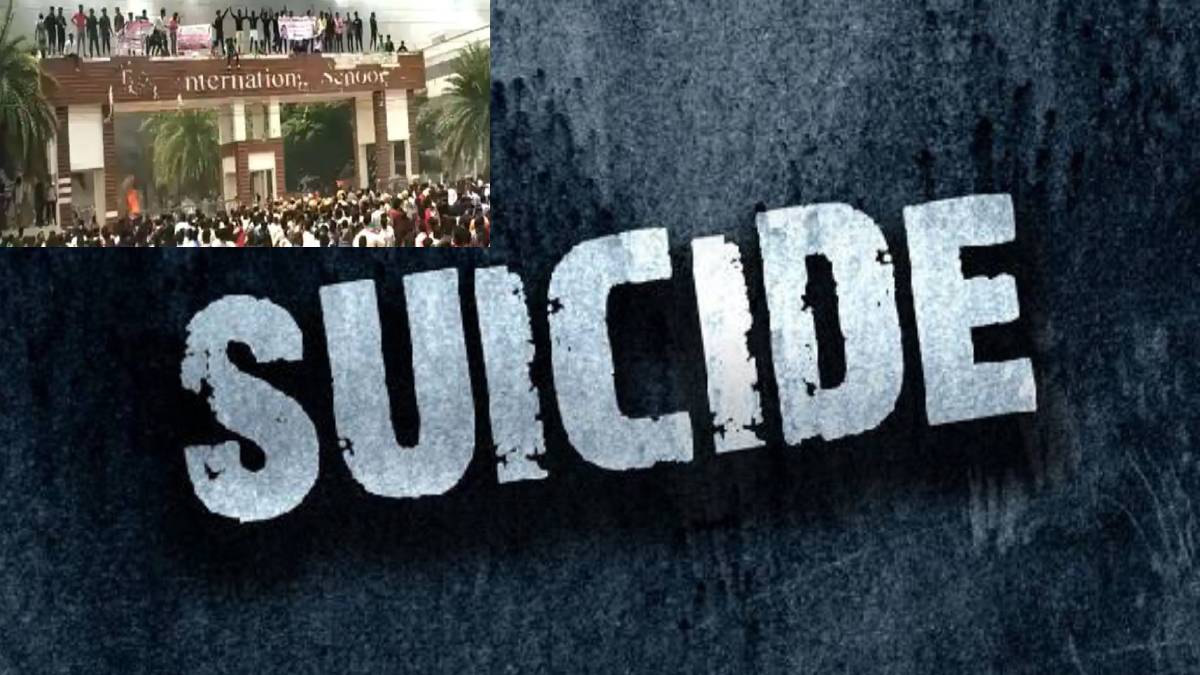 As various doubts have been raised regarding the death of school student Srimathi of Kallakurichi district, a JIPMER medical team has been constituted to examine the post-mortem reports of her body. The committee conducted a month-long study and submitted its report.

In the judgment, the High Court has said that there is no evidence that the death of the student, Srimathi, was killed and that she was sexually assaulted.

It was wrong to file a case against the teachers in the suicide section. There is no evidence that the two teachers encouraged suicide while giving advice. The allegations made by the parents have no evidence. Reports revealed that the student had sustained injuries in several parts of her body due to being hit by a tree falling from the floor.

According to an expert report, the school's third floor was not stained with the student's blood but with paint. This is what the court stated in its judgment. This opinion of the High Court has caused a turning point in the case. In the order related to the bail petitions of 5 persons, including Ravi Kumar, Principal of Shakti Matric School, Judge Ilanthirayan has revealed many details behind the death of Srimathi.

On the first day of Srimahi's death, i.e. July 12th, when she was in chemistry class, chemistry teacher Haripriya asked her to write the formula of nitric acid on the blackboard. Srimathi had difficulty writing it and was confused about understanding the chemistry lesson.

Knowing this, teacher Haripriya tells this to Krithika, a hostel warden and maths teacher. Srimathi also expressed concern to her friends that she did not understand and disliked chemistry. Judge Ilanthirayan stated that considering the suicide letter and the testimony of her fellow students, it is clear that Srimathi had difficulty studying chemistry, and there was no evidence to suggest that the two teachers had encouraged her to commit suicide.