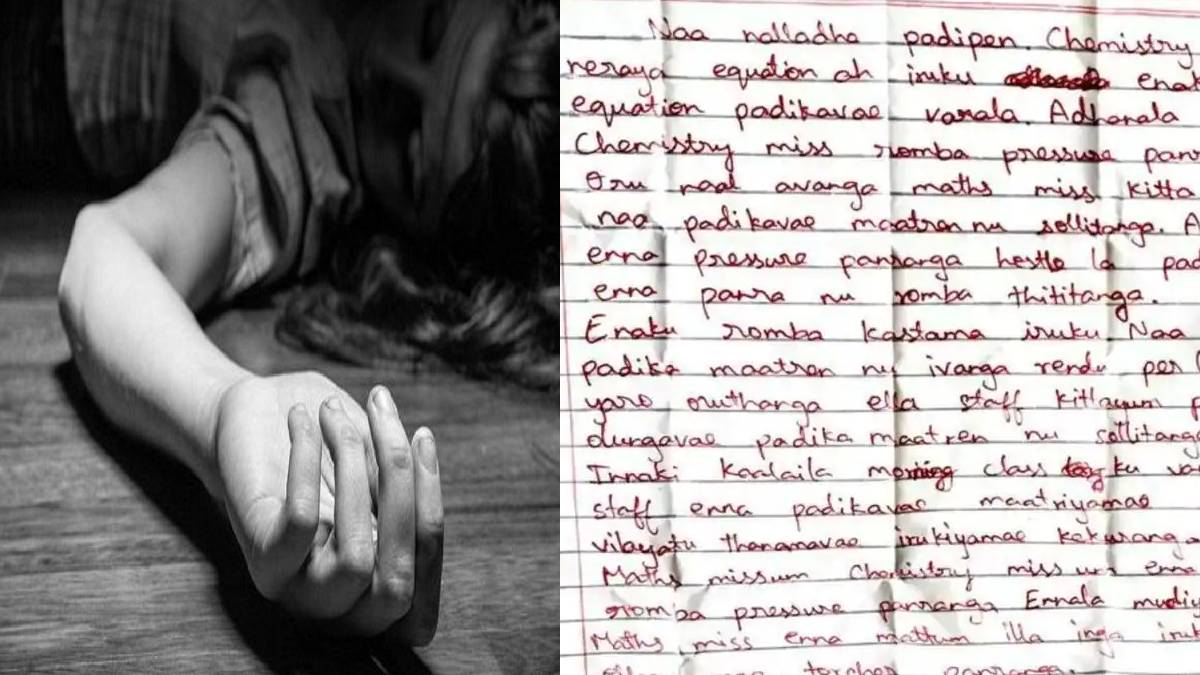 Srimathi's case will be heard on August 18, the lawyer said. The case regarding the bail of five administrative members is on hold.

After today's hearing, Srimathi's mother spoke to the private news channels. She said that she needed to know what happened to her daughter, and the public must know that it was a murder. She says it is planned murder.

Srimathi's mother also said, as her next step, she will meet Tamil Nadu CM Stalin and give a petition in this regard. Not only AM Stalin but also she decided to meet other ministers. Srimathi's lawyer has said that he will never let the accused get bail.

In a new twist to the case in the Villupuram Women's Court, Geerthika's father, Jayaraj, a mathematics teacher in Salem Jail, has filed a petition to transfer Keerthika to another jail after giving shocking news that his daughter is receiving death threats in Salem Jail.