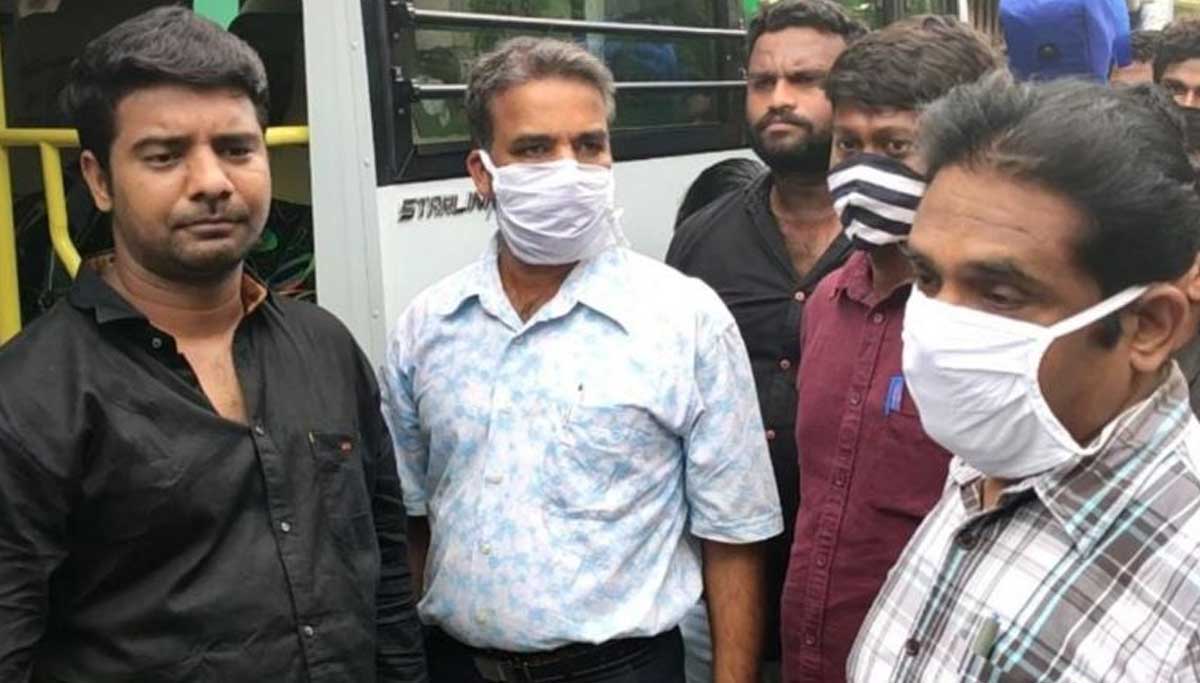 A complaint was lodged with the Chennai Police Commissioner on behalf of the Tamil Nadu BJP, alleging that a post on a YouTube channel Karuppar Kootam about the Kanda Sashti Kavasam had hurt the feelings of the Hindu people.

Following this, the Criminal Police filed a case and conducted an investigation. Senthilvasan, a member of the Karuppar Kootam YouTube channel, was arrested last night. In this situation, Surendran, a member of the channel, surrendered at the Ariyankuppam police station in Pondicherry.

Later, the crime branch police from Chennai arrested Surender Natarajan and took him to Chennai. Tamilnadu Bharatiya Janata Party President L. Murugan staged a protest yesterday as said before, showcasing his regret to the obscene of Kanda Sashti Kavasam by the Karuppar Kootam YouTube channel.

He also called his fellow party members to hold on the protest with a Murugan icon until the Tamil Nadu government takes possible action on the respected personnel of the channel. 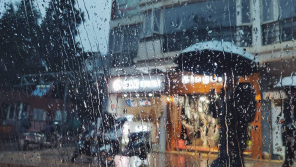