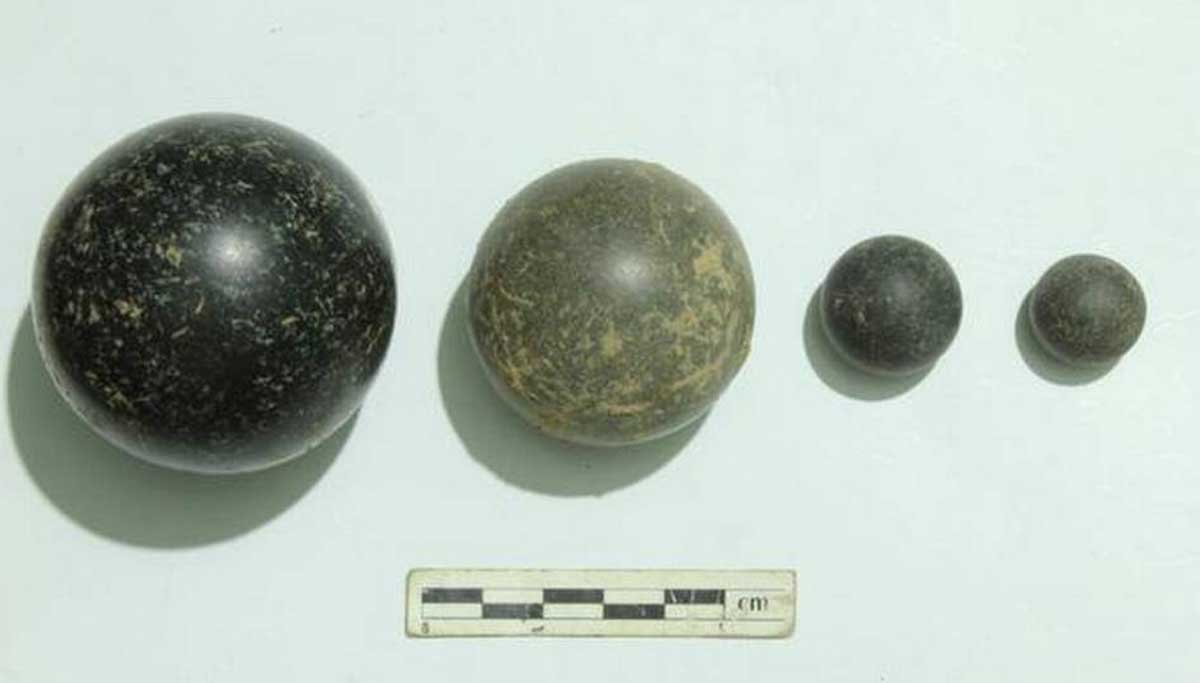 Four weighing stones were found a few days back, which are made of rocks with each weighing 8,18,150, and 300 grams. These weighing stones used by Tamil people 2,600 years ago are enough proof of business and trade of commodities.

Keeladi secrets excavated proves the pride of Tamil people: In these worst times of coronavirus, there is also good news of our prosperous living 2600 years ago in Keeladi. The sixth excavation is bringing out several proofs of our civilization and industrialization and prosperity, which we can only dream of now. Four weight measuring stones were found recently. It proves that there were extensive commercial activities in Keeladi after finding gems, iron materials, pots to prove the waterways, industrialization, and prosperity of Tamil people thousands of years ago.

Sixth excavation in Keelad unearths a lot of proof for Tamil peoples' pride: In the previous five excavation activities, due to many political and other reasons, not much was revealed from the Keeladi excavations. But the sixth one started from February 19 and temporarily stopped due to lockdown has started unearthing a lot of things o prove the pride of Tamil people of their beautiful ways of living even 2600 years ago. The recent findings in the four places of Keeladi, Agaram, Kondagai, and Manalur in the sixth evacuation include

The sixth excavation is to continue in Keeladi, which is near Tirupuvanam in the Sivaganga district. More of such rare and essential things is to be found by the archeological department. And people can take solace and hope from such things for the current coronavirus crisis to be over soon.