Know all the COVID 19 details in Tamil Nadu June 23rd 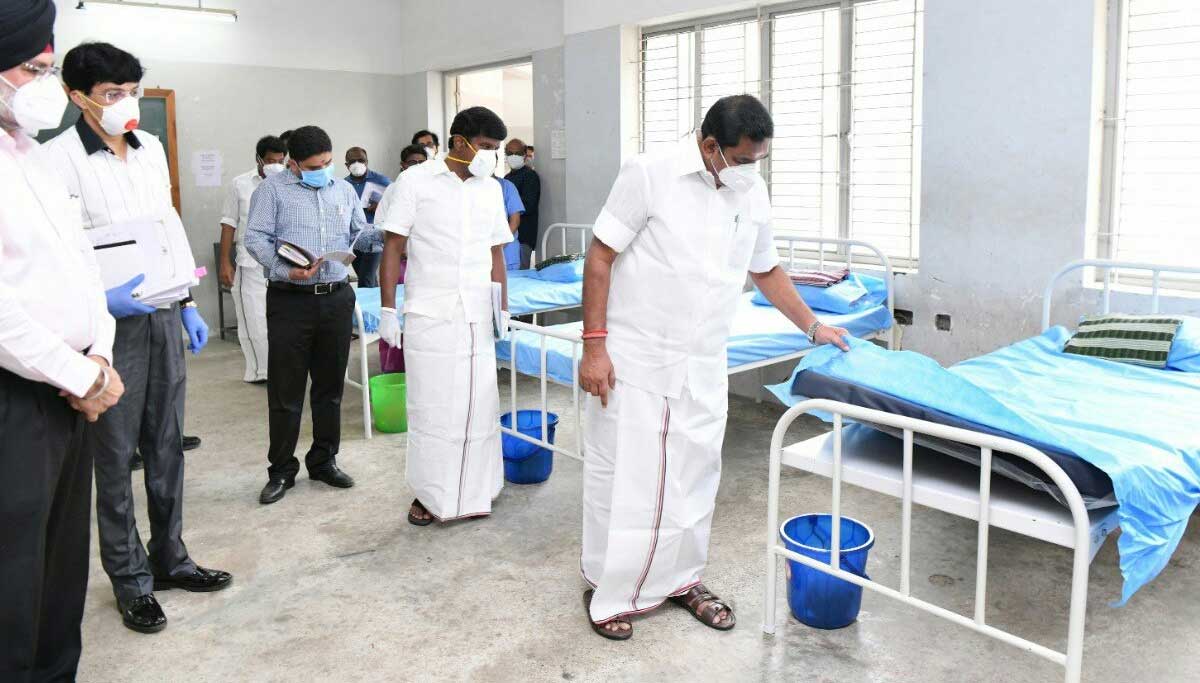 Know all the COVID 19 details in Tamil Nadu June 23rd

Know all the COVID 19 details in Tamil Nadu: While the number of tests decreasing in Tamil Nadu in the last three days, the infection cases are continuously rising above 2,500. From the high of nearly 32,000 tested persons before three days, only 23,921 were tested today, and more than 10 % of it or 2,516 are found positive, and the total samples tested today is 25,148. Though there are only 1,380 cases in Chennai, the continuous rise in other districts above 1000 with today's 1,136 is worrying the whole of Tamil Nadu.

Death toll rise in Tamil Nadu: Until May, Tamil Nadu had one of the least percentages of deaths in India with less than 130 deaths. With today's death toll of 39, it has increased to 833, which is 700 deaths in the last 23 days of June. And the dead are not only older people and those with comorbid conditions but also young people and without any comorbid conditions. Even after the selfless and tireless work of our doctors and other health staff, the death toll is rising, and this is alarming the people.

But the village vigilance committees set by the district administration found that more than 250 people went straight to their homes without reporting to the authorities or undergoing a test. Nearly 50 of these were tested positive, and since they went home, many of their family members are also testing positive. And from the family members, it may spread to others in the village, which is increasing the infection in the districts.

It is for the people to save not only their lives and livelihood but also that of their dear and near ones. The Tamil Nadu government is taking many measures for the past four months. But the infection cases are only rising to the worry of the people. Hence, people should follow the government's guidelines to be alive and with a livelihood for the future.