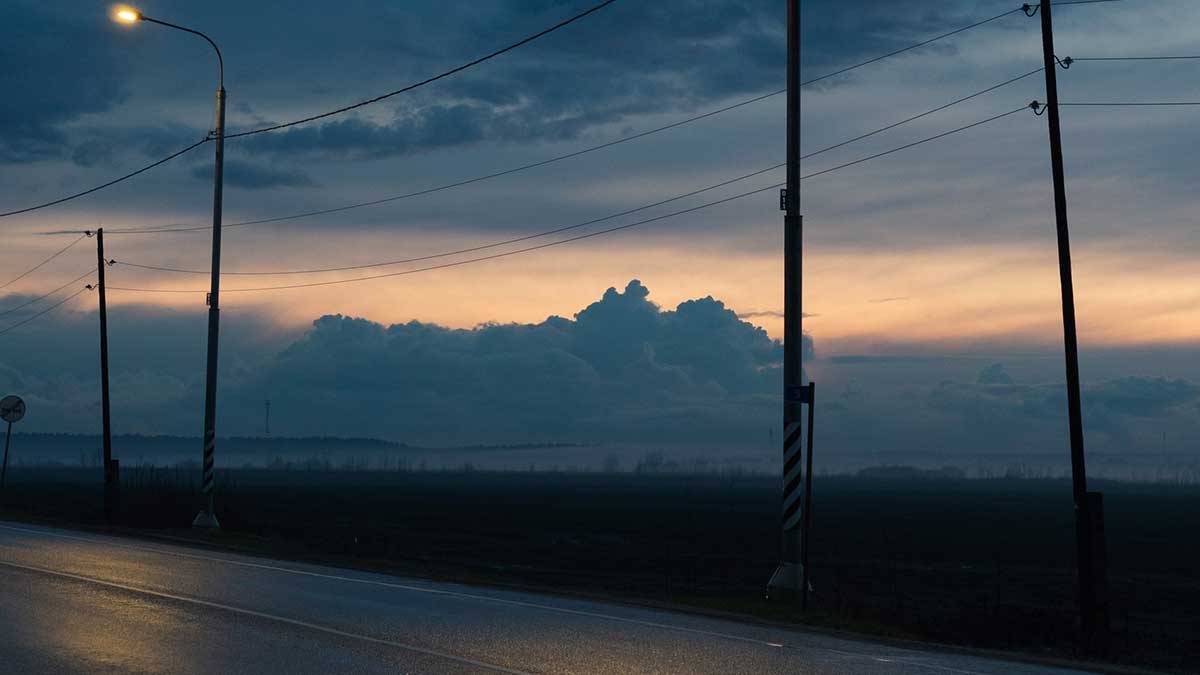 The Metropolitan Police has imposed a traffic ban in Chennai from tomorrow, midnight 12 am to Morning at 5 am in connection with the New Year celebrations.

The Chennai Police has categorically stated that other vehicles will not be allowed to go at that time. So the Police have asked all the public to complete their travel before 12 am. Restrictions were also imposed on New Year events at resorts, farmhouses, halls, and clubs.

The Chennai Police had earlier issued a statement saying that the public should not gather in public places for the New Year celebrations and should not park their vehicles on the coastal roads such as Kamaraj Road, RK Road, Rajaji Road and Annasalai.

On the night of December 31st, the vehicle inspection of the Police was intensified. Drunk drivers will be arrested, and the Police will confiscate their vehicles. In places of worship, it is advised to follow covid protocols issued by the Government of Tamil Nadu and avoid crowding.

Hotels and restaurants will operate till 11 pm as per the Government of Tamil Nadu guidelines. The hotel management must ensure that all hotel staff have been vaccinated both doses.

Patrol vehicle surveillance cameras will monitor those who disturb the peace in public places. Police will take appropriate action against those who engage in indecent acts and engage in dangerous activities, including bike racing."

It is said that severe actions will be taken against those who do not follow the Covid protocols and the government Guidelines. Not only Tamil Nadu but the other states also implemented a new set of restrictions in their state to avoid the Covid, and Omicron spread on New Year.