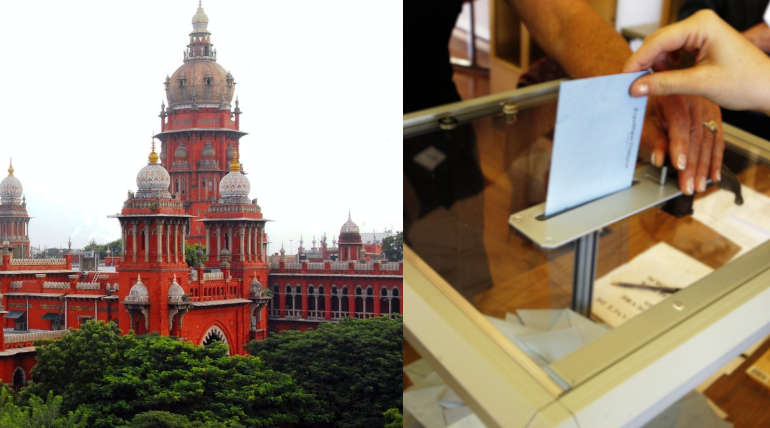 Local body polls, Tamil Nadu: Polls Will Happen Except for the 9 New Districts: The High Court of Chennai has pronounced its verdict over the appeal against the Local Body Polls of Tamil Nadu. In the verdict, judges confirmed that the local body election should be conducted except the 9 districts that were formed recently.

As per the judgment, Tirunelveli, Tenkasi, Villupuram, Kallakurichi, Kanchipuram, Chengalpattu, Vellore, Ranipet and Tirupattur are the newly formed districts where the wards are not yet redefined. Hence, the local body polls can be conducted across the Tamil Nadu except for these districts.