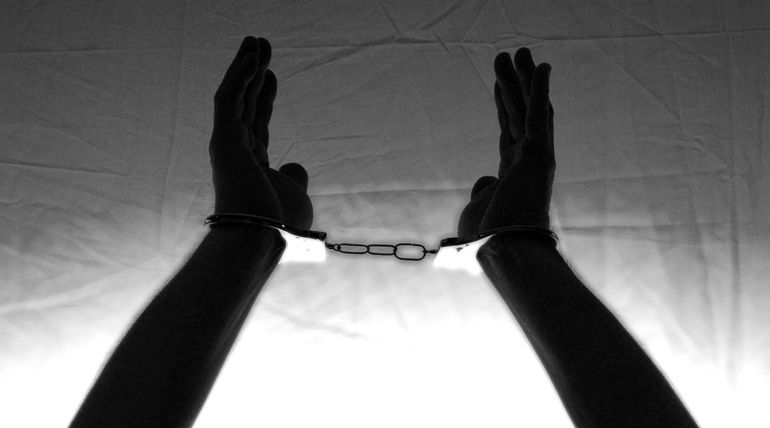 The Police said they have seized the accused's mobile phone and taken him under custody on Sunday. The person identified as Sathyamoorthi and is a private college bus driver.

Soon to act, Coimbatore police tracked the person by his mobile IP number. The police also stated that Sathyamoorthy has already uploaded many child abuse content to Facebook. Now, the person has been booked under the POCSO act for his primary offense. Also, the police have booked the person under the Information Technology Act, 2000.

Now, the SP of Coimbatore Sujit Kumar warned that they have been monitoring those who are uploading child abuse content on the internet, and they will arrest them soon.