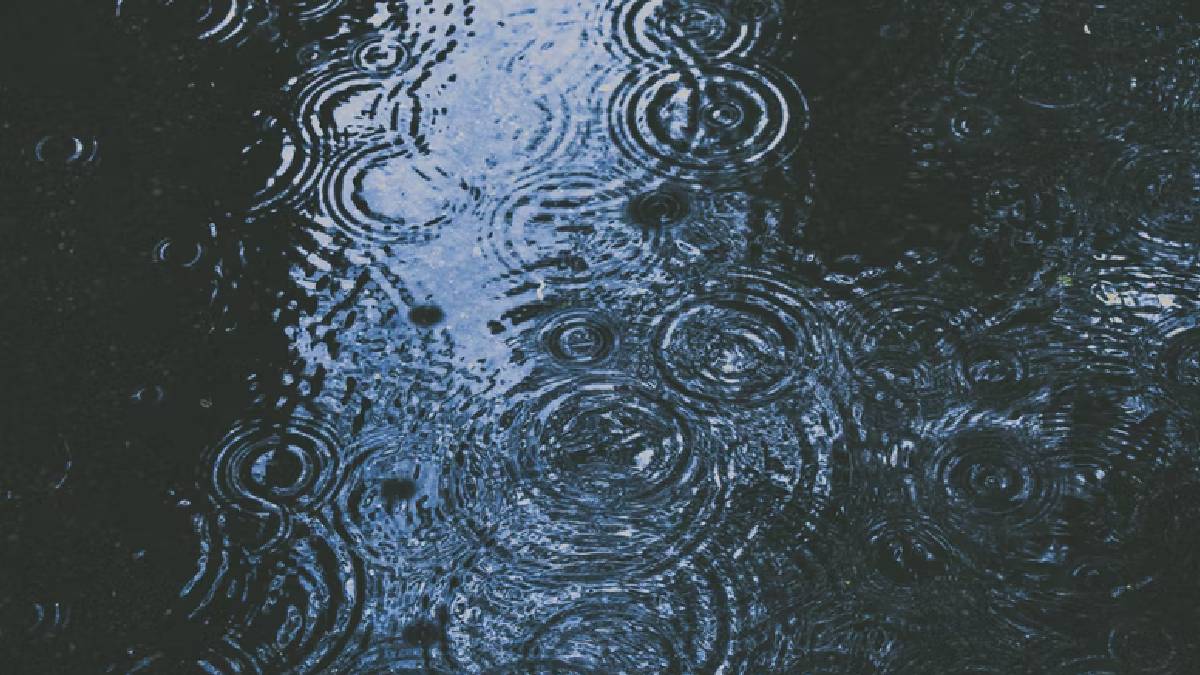 The Meteorological Department has forecast heavy rains for the next three days in various districts of Tamil Nadu. Heavy rains are expected in the adjoining districts of the Western Ghats for three days.

In the Salem district, heavy rains lashed in Yercaud and its surrounding hill villages for more than an hour. As a result, floodwaters inundated roads in the lake park and boathouse area. Due to the holidays, the tourists who had gathered in Yercaud suffered.

Similarly, heavy rains lashed areas including Harur, Adhiyaman Kottai and Pappireddipatti in the Dharmapuri district. In this, at most, it rained heavily for more than an hour in Nallampalli, and the rainwater overflowed like a river. The public complained that the sewers in these areas were not properly maintained and that rainwater seeped into nearby houses and shops throughout.

In Kodaikanal, it rained in the afternoon, surrounded by dark clouds. Areas including Munchikkal, Erichchalai, Ananthagiri and Shenbaganur were cooled down due to heavy rains. Similarly, the Tirupati district received heavy rains for about an hour in Vaniyambadi, Ambur, Jolarpettai and surrounding areas. Thus the road was flooded with rainwater.

In this situation, the Chennai Meteorological Department has forecast light to moderate rains in a few places in Tamil Nadu, Puducherry, and Karaikal today. Heavy rains are expected in the adjoining districts of the Western Ghats for three days. 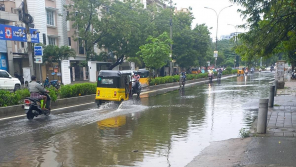