Metro Trains will Stop for 50 seconds - See in for CMRL Guidelines. 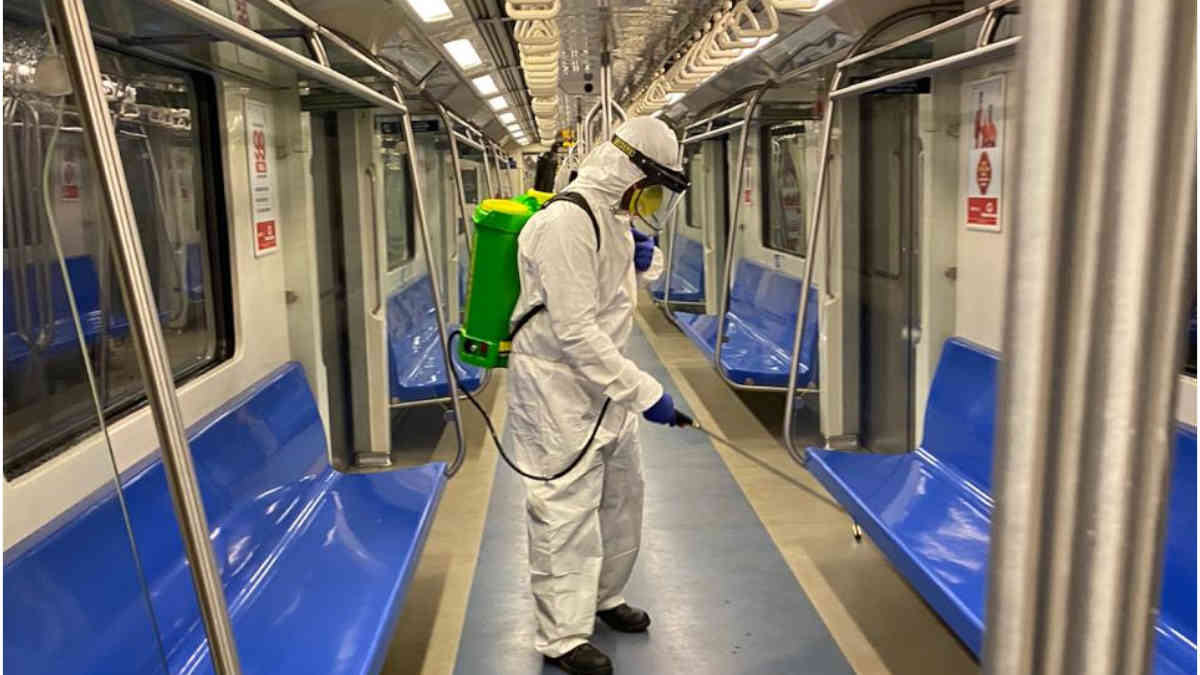 CoronaVirus infection has been going on across the country for the last six months. In turn, the curfew order is being implemented in various phases. Accordingly, public transport has been suspended in many states including metro rail service across the country.

In this context, the bus service in Tamil Nadu has been initiated from September 1, 2020, but the government has not unlocked the inter-district transport considering the spread rate due to CoVid-19 while announcing unlock 4.

After several suggestions from the people and private bus transport associations regarding the difficulties to travel beyond districts, CM Edappadi Palaniswami  announced to commence travel anywhere within Tamil Nadu from September 7. The Tamil Nadu government has also said that the Metro train service in Chennai will be operational from Monday.


Metro Trains will Stop for 50 seconds - See in for CMRL Guidelines.