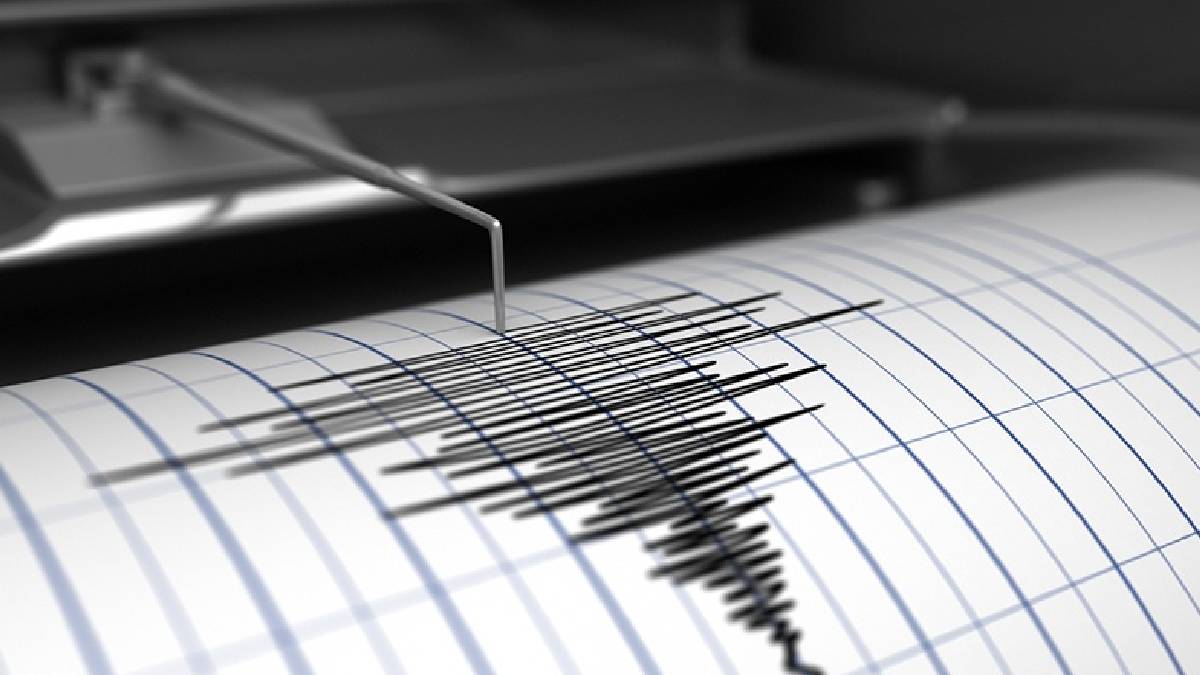 A mild earthquake measuring 5.1 was felt in some parts of Chennai. The National Seismological Surveillance Center officially announced.

Based on this, it has been reported that an earthquake has been felt in Chennai due to the earthquake's impact in the Bay of Bengal. A magnitude 5.1 earthquake shook Chennai near Kakinada in Andhra Pradesh. 296 km from Kakinada. 10 km eastward in the sea. There was an earthquake at depth.