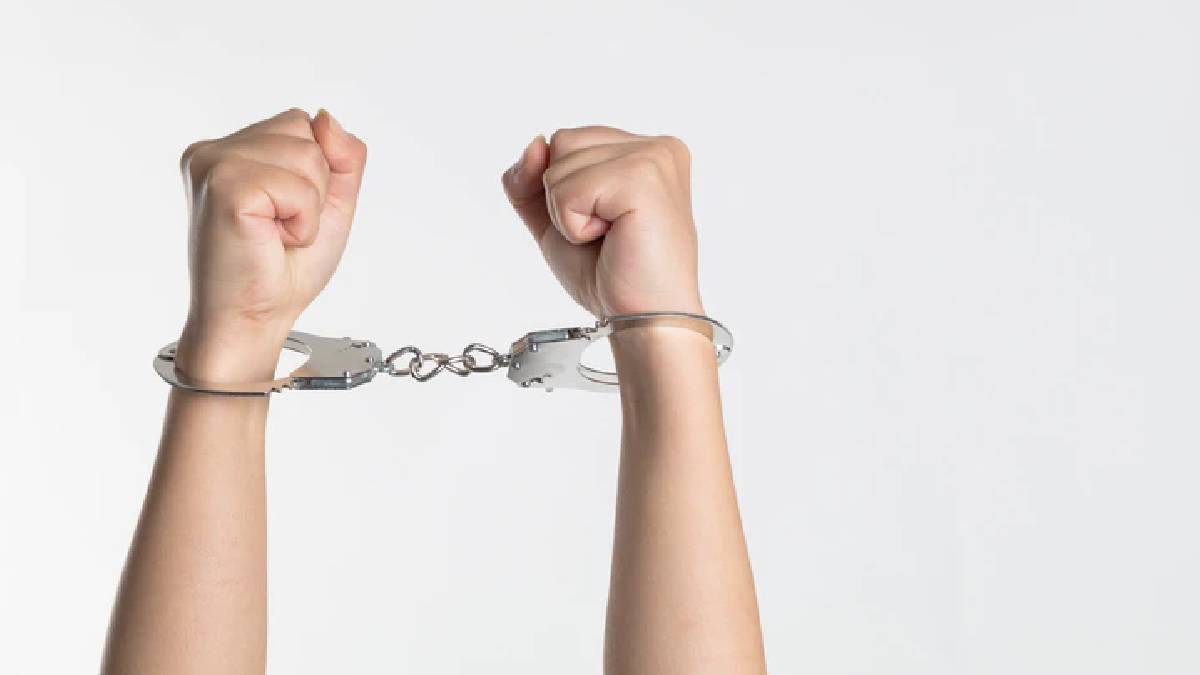 Tulasi and her husband G. Vadivelan had a family conflict, and they both opted for divorce. The Satyamangalam police filed a case against Tulasi under four sections.

Andhra Pradesh police arrested Tulasi in Chittoor and brought him to Sathyamangalam police station this morning. She was seriously interrogated for two hours. Tulsi was taken to Villupuram - Mundiyambakkam Government Medical College Hospital for a psychiatric examination on suspicion that he may have a mental illness.

In this case, the couple is currently separated due to a dispute between the husband and his wife, Tulasi. Her husband Vadivelan has left her at Tulasi's house in Andhra Pradesh. After returning home, Vadivelan was shocked to see the photos and videos from Tulasi's mobile.

Vadivelan found a video taken on the 23rd of last month on Tulasi's mobile, which shook him. Vadivelan has gone to the police and complained in this regard. This video started spreading fast on social media.

Following this, a case was registered against Tulasi at the Sathyamangalam police station in three sections. Tulasi has been charged under the following section 323, 355 (assault or criminal force with intent to dishonour person) of the Indian Penal Code read with Section 75, of the Juvenile Justice Act (Care and Protection act).

Sathyamangalam Inspector Thanga Kurunathanand Gingee All Women Police Assistant Inspector Rajakumari led a team of 5 personal police in Chittoor district of Andhra Pradesh rushed to arrest Tualsi. And then Tulasi was arrested and brought for interrogation. Tulasi said that in the first stage, she showed her hatred towards her husband as she is in love with another guy. It is also said that she hated that child because he resembles her husband.

Based on Tulsi's confession, a six-member personal police team led by an assistant investigator rushed to Chennai to nab Premkumar, a lover from Chennai. And to notice her boyfriend Premkumar, who was introduced to a Missed call and used to talk to Tulasi through a WhatsApp video Call very often.