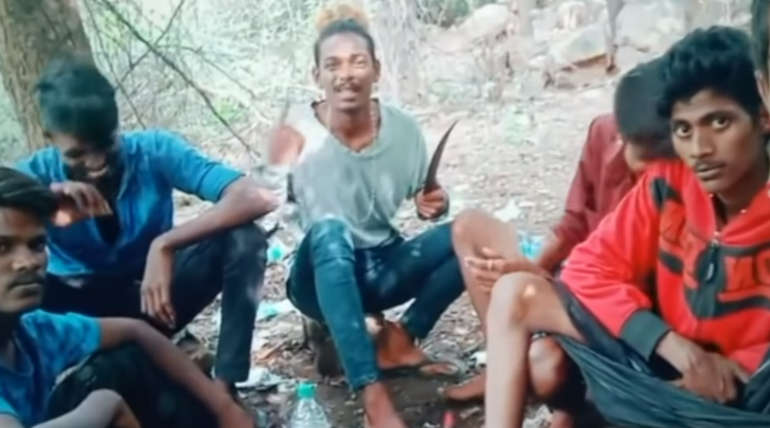 Seeman threatened to be killed in Tik Tok: Seeman was threatened recently in Tik Tok by five teenagers. The video went viral, with one of them showing a machete in the backdrop of a threatening gana song. As per the police, all have criminal records and are arrested now. They were also active in Tik Tok.

Naam Thamizhar Katchi's chief coordinator Seeman was famous for his speeches. He fearlessly challenges many people in the media to answer him on various issues. Recently he was targeting actor Rajnikanth for his voice on CAA. He asked him first to start the party and then give views for Tamil people's issues.

Recently, five youth threatened Seeman on Tik Tok. One Ajith seems to be the chief in this Tik Tok video, which went viral recently. All were seated together, and a gana song with the name of Seeman specified plays in the backdrop. Ajith unveils the machete from his backside and shows it to the camera in a threatening gesture. All the other five seem to enjoy it wholeheartedly.

Tik Tok being on the public domain, police have taken Suo Motto action and arrested these five teenagers from their hideout in Tambaram, near Chennai. They include Ajith, Kishore, Mani, Suresh, And Nishanth. The sad part is all are below 20 years and have criminal records, including selling marijuana in Tambaram outskirts as alleged by police.

One of the accused Ajith is having an account in Tik Tok @ajiboy4 and also has uploaded 34 such videos in it so far.