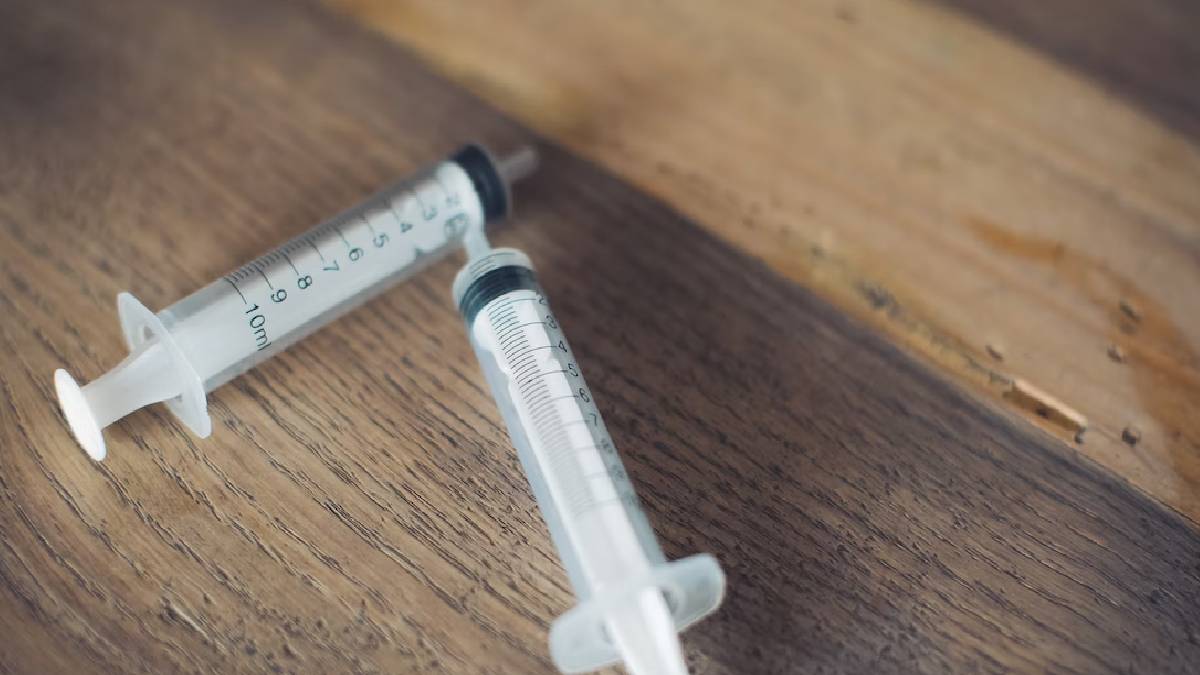 The climate change in many districts of Tamil Nadu has caused blue fever in children. More than 100 children have been admitted to Chennai Egmore Children's Hospital today (September 14) due to fever. The hospital has a total of 300 beds in the fever department.

Doctors say that more children are being admitted due to blue fever. As a result, beds fill up fast. Every year in September and October, fever usually occurs during the rainy season.

They said it would heal in 2-3 days. Not only in Chennai but also in Coimbatore and other districts, the fever among adults and children is increasing due to climate change. The clinics are crowded due to blue fever. It is very important to keep the children safe.