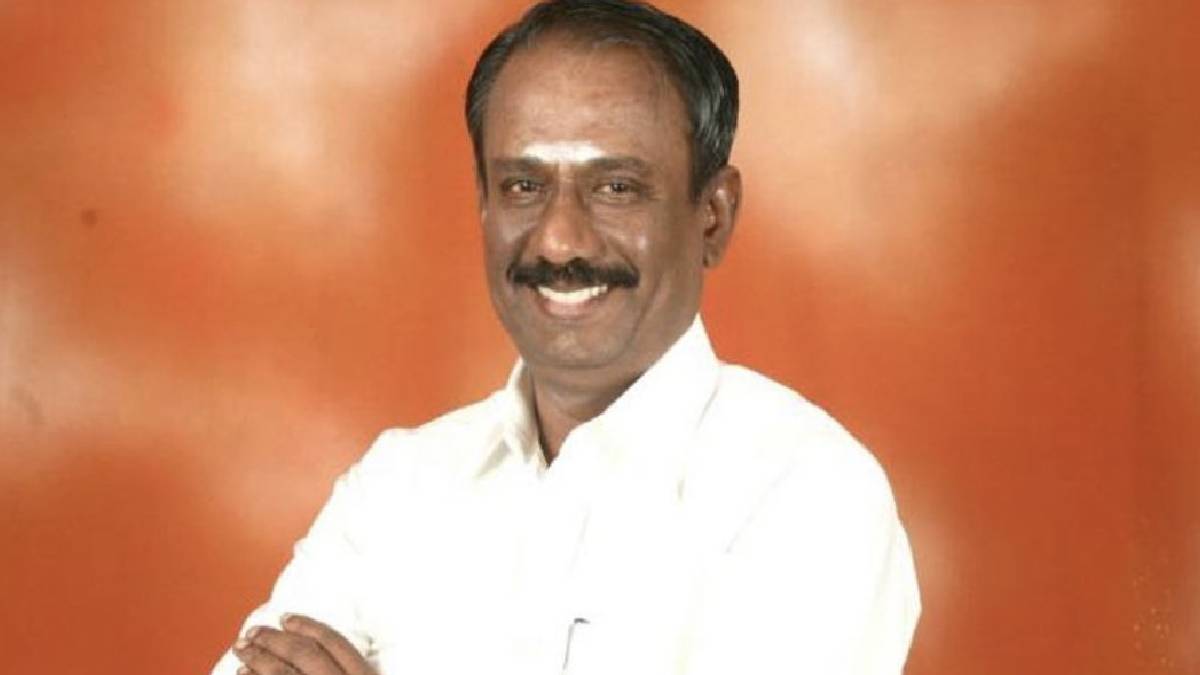 After the last rites, late Tamil scholar Nellai Kannan was cremated at the Tirunelveli Karuppandurai graveyard. Many people participated in the funeral procession and paid tearful tributes.

Tamil scholar, orator and Congress personality Nellai Kannan passed away yesterday in Nellai due to ill health at the age of 77. Nellai Kannan was a great speaker in public events, including debates, Literary programs, and Spirituals. His speeches will be comical and admirable.

His Tamil language has a separate fan base. The pronunciations and the way he speeches are more respectable. Nellai Kannan can bind the audience with his speech.

He was called Tamil kadal (Tamil ocean) and Nellai Kannan because he was from Nellai. The Tamil Nadu Government recently awarded him the 2021 Ilangovadilar Award. Nellai Kannan was resting and receiving treatment at her home in Tirunelveli Town due to old age.

In this case, he passed away at his residence yesterday afternoon. His body was kept at the residence for public homage. Many political party leaders came in person and paid tribute to Nellai Kannan's body.

Legendary orator Nellai Kannan's body was cremated at Karuppandurai graveyard in Tirunelveli after the last rites. A large number of people attended his funeral procession and paid tearful tributes.