CM inaugurates One nation, one ration card scheme – All You need to Know 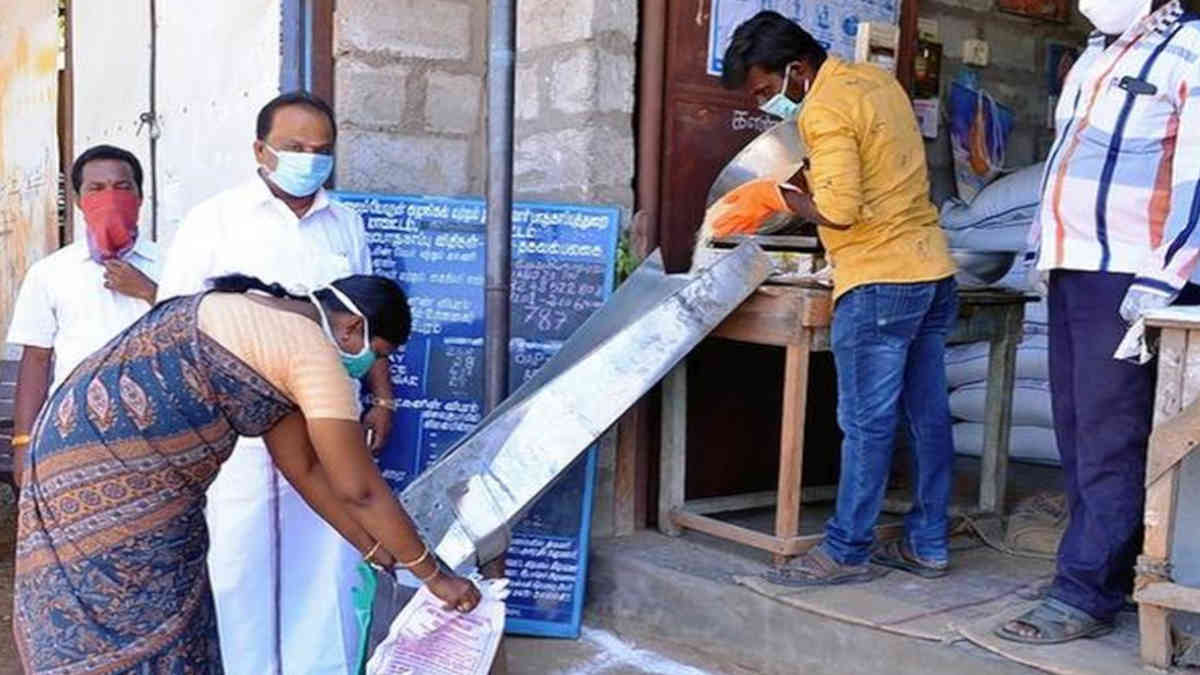 One nation, one ration card scheme in TN from today

Tamil Nadu becomes the 25th state to implement one nation one ration card scheme today, October 1. Chief minister Edapadi Palanisamy inaugurated the scheme from the committee. People in 32 districts having ration cards can buy essential commodities anywhere in the state and anywhere in India from today. For the remaining six districts, the scheme will be implemented from October 15.

What is the one nation, one ration card?

Under this scheme, all FPS across the country will be taken under one control. Suppose anyone migrates to another district in Tamil Nadu or any other state in India, they can still buy the essential commodities using the biometric system in any FPS or fair price shops at a price fixed by the central government.

How does this one ration scheme work?

Ration cards have been converted into smart cards. Each time an item is purchased using the card will be added to a centralized database. Thus a card can purchase once in a month. All ration shops are being computerized; every FPS will be equipped with fingerprint recording equipment. Here you can register your fingerprint and buy goods.

What if the cardholder unable to go to the FPS to buy essential commodities?

Only one country only ration: what are the problems?

Supply shortages may occur. As a result, local people are more likely to be disappointed. Mechanical malfunction can occur frequently. Due to this, the supply of food items may be disrupted. Unannounced food shortages still bother many states in India. The scheme will increase the amount of products purchased by the government. But Whether farmers will be given a fair price is a big question.

Timeline of one nation one ration card in Tamil Nadu