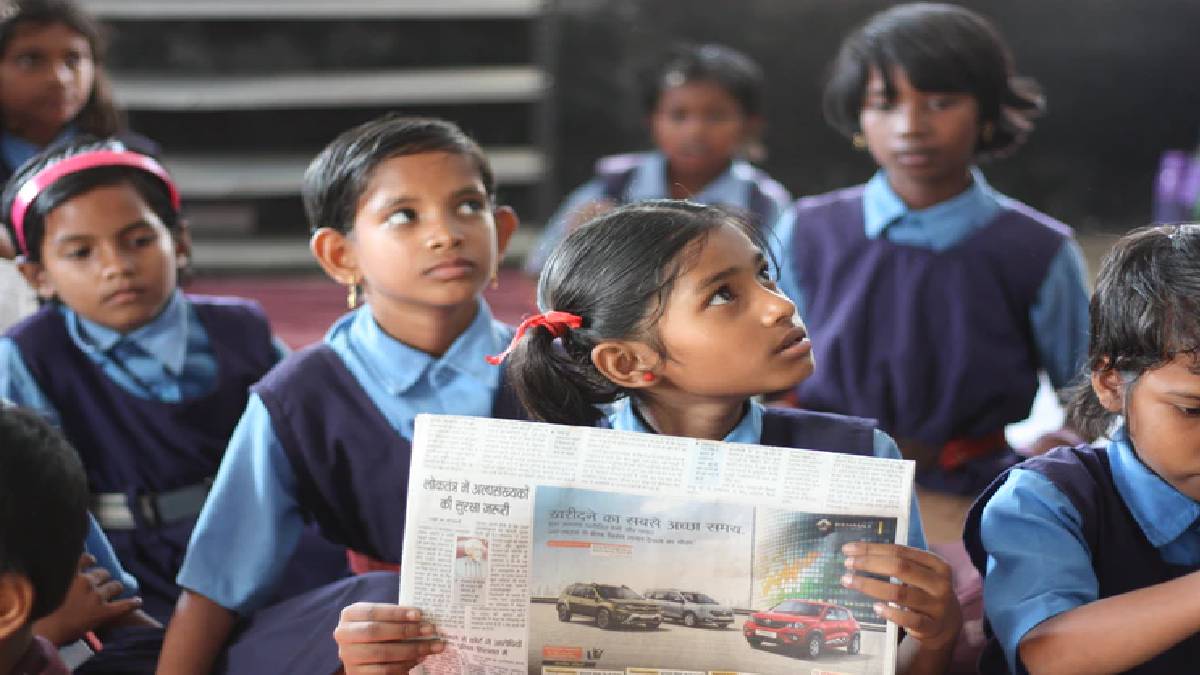 Due to the spread of corona, students were learning online throughout the last academic year. Direct classes for Class X and XII students started in Tamil Nadu when the impact of the first wave began to subside.

But live classes were discontinued after the corona began to spread in schools. Classes were again conducted online. Exams were expected to be held only for students writing the public exam, but it also went unnoticed due to the spread of the Covid 19.

The spread of corona in Tamil Nadu is decreasing day by day. The daily impact has been reduced from 36 thousand to 14 thousand now.

It is expected to decrease further in the upcoming days. As well as the corona vaccine is highly accelerated, and the public is coming forward to get vaccinated. Thus the Covid infection is said to come under full control very soon across the state.

This raises the question of when schools will open this academic year 2021. School Education Minister Anbil Mahesh Poyyamozhi told reporters in Karur yesterday that a decision would be taken in consultation with the Chief Minister tomorrow that is today.

Tamil Nadu School Education Minister Anbil Mahesh Poyyamozhi said that the schools in Tamil Nadu would be reopened as soon as the corona situation comes under control, and Tamil Nadu Chief Minister Stalin will issue a statement in this regard. He also said that a key consultation meeting would be held today under the chairmanship of the Chief Minister.

Various new relaxations are being announced due to the declining corona epidemic in Tamil Nadu. Accordingly, it was announced from today the schools and colleges would be open for administrative work. Following this, there is an expectation that schools will reopen in Tamil Nadu in a few weeks.

Tamil Nadu Chief Minister Stalin will hold important consultations with the Minister of School Education and senior officials today. It is said that a decision will be taken regarding the opening of schools.

Following this, Tamil Nadu Chief Minister Stalin released a video in which he said, ‘Thank you to the people who followed the curfew. Depending on the spread of corona in Tamil Nadu, permission will be given to open schools soon.