Tamil Nadu Coronavirus Update: Out of 710 New Cases Today, 624 were reported only from Chennai 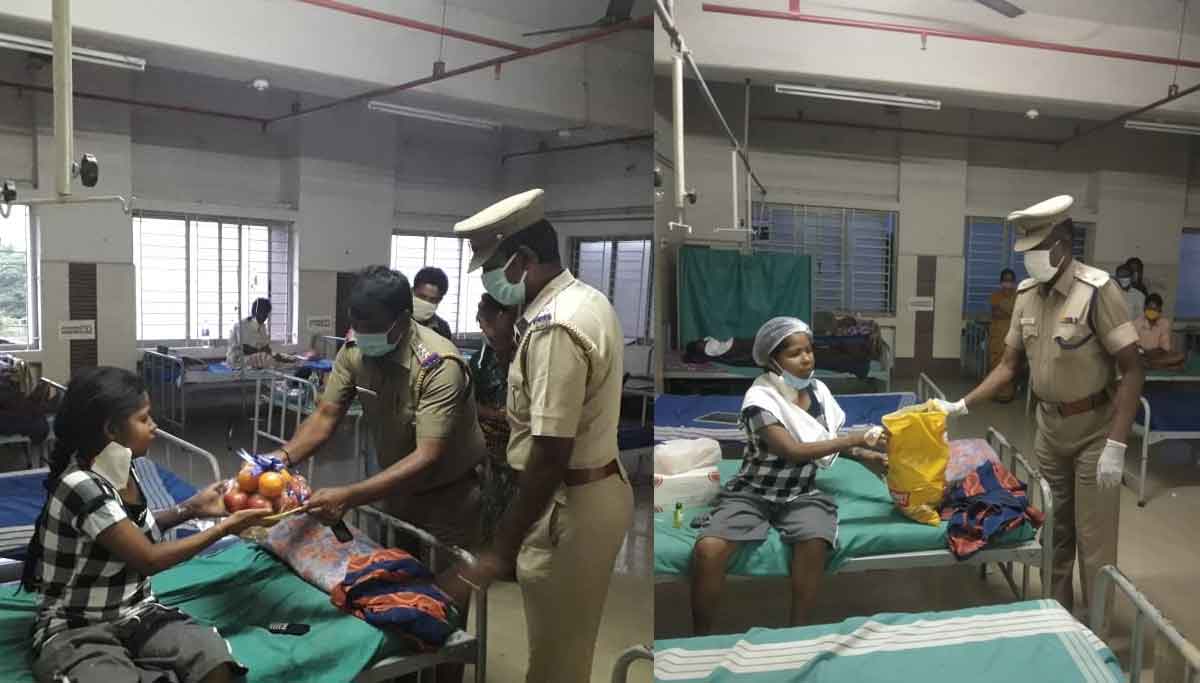 Tamil Nadu continues with its second position in India, with 15,512 cases now, including the new 710 cases reported in the last 24 hours. And Chennai continues to be the major contributor for the infected cases, now to cross 9,364.

The infected cases rising in Tamil Nadu are in line with overall India. Meanwhile, the Tamil Nadu government announces permission of autos and cycle rickshaws from Today, May 23, only in non-containment zones.

Out of the 710 infected cases, 624 were reported only from Chennai. It is now becoming a big worry for the government and people with the tally increasing every day. Chengalpattu got increased cases of 39 today , Tiruvallur added 17, Kanchipuram 13, Thiruvannamalai 6, Villupuram 4 and Tenkasi 2. One person was affected in Cuddalore, Madurai, Pudukottai, Ranipet, Theni, Thanjavur and Dindigul.

Though the Koyambedu market remains closed from May 5, those infected from there continue to be the super spreaders across Chennai and even many other districts. Initially, only a few people in contact with those affected in Koyambedu were checked. Out of 20 persons cheeked for each infected person, 15 were found to carry Coronavirus.

Hence the government is now checking all possible contacts, and that is increasing the toll of infected persons rapidly. And with expanded testing centers in Tamil Nadu and the increased number of tests is also another factor for the rise in the number of coronaviruses infected cases.