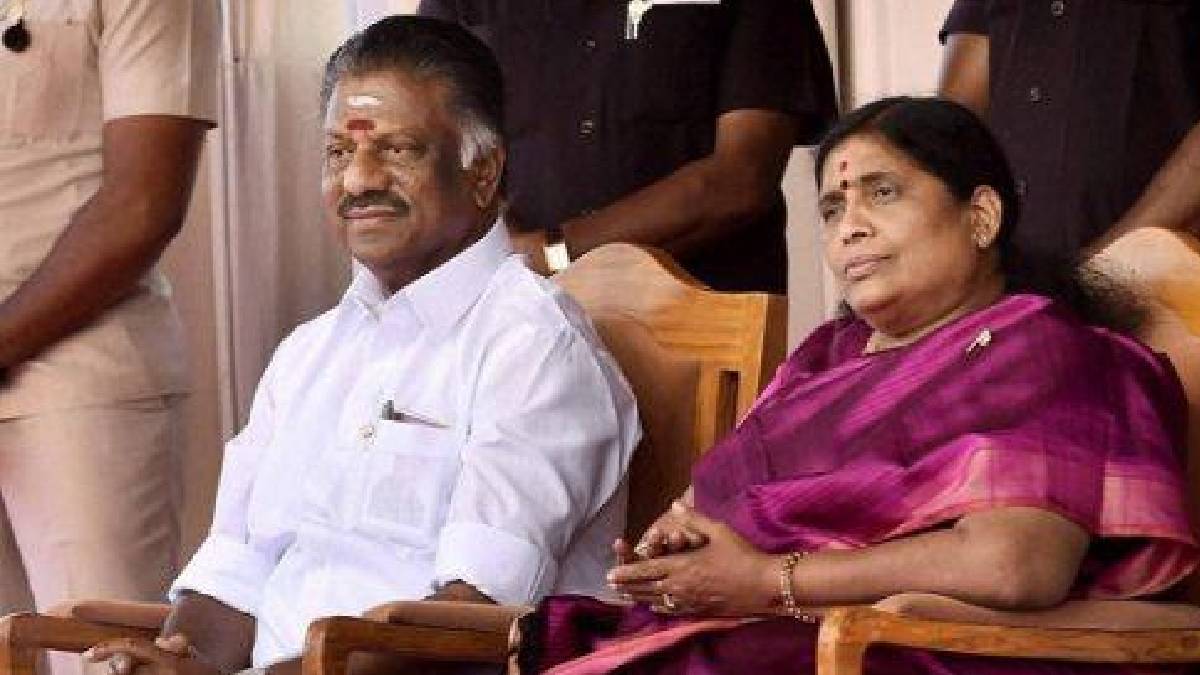 Panneerselvam With His Wife Vijayalakshmi

Vijayalakshmi (63), wife of AIADMK co-ordinator and opposition deputy leader O. Panneerselvam admitted to a private hospital in Perungudi a few days ago due to increasing health problems. Vijayalakshmi, who was receiving treatment there, died of a heart attack this morning.