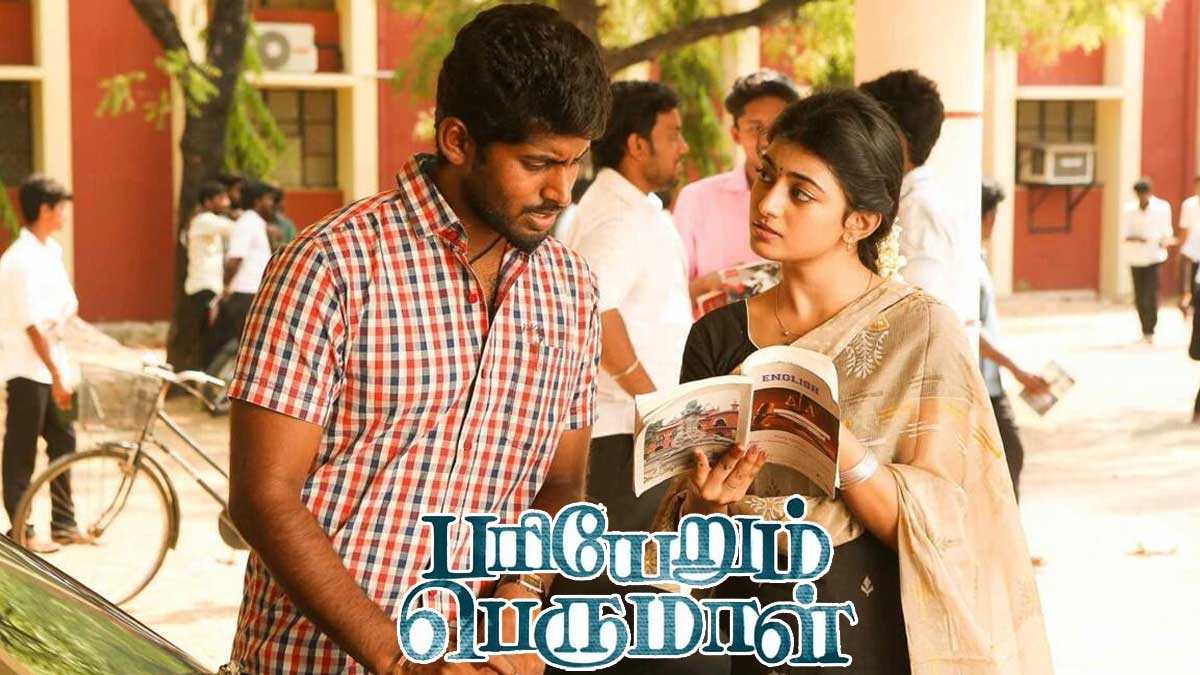 In it, a question was asked about the movie 'Pariyerum Perumal' which was released in 2018 under the direction of Mari Selvaraj.

"Choose from the following statements about the critique of the Tamil film Pariyerum Perumal which is a masterpiece" is the question that secured a place in the Group-1 TNPSC of the year 2021.

Commenting on this, the film's director Mari Selvaraj said on his Twitter page, "The purpose of Pariyerum Perumal is fulfilled; it is a copy of human society."

The film was released in 2018 under the direction of Mari Selvaraj and produced by Pa. Ranjith. Kathir and Anandi played the lead roles in this film. Pariyerum Perumal has won many awards including 66th Filmfare under Best Film category.

Apart from this, the Group-1 question paper also included questions related to Periyar, Kamaraj, Ambedkar, Velpari and Tamil civilization. In this context, many questions about the history and leaders of Tamils ​​after a long time have been raised by the TNPSC.

On the other hand, many have been expressing happiness on social media for the Pariyerum Perumal team claiming to have been featured in one of the vital exams.

Meanwhile, actor Kathir expressed his happiness via Twitter stating as "Question about our film in the TNPSC Group 1 exam?! These are all beyond our dreams. Now and forever Pariyaerum Perumal will stand and make us proud. Big thanks to everyone for loving us. Always grateful for my team".