Patients Died While Waiting in Ambulance At The Rajiv Gandhi Hospital 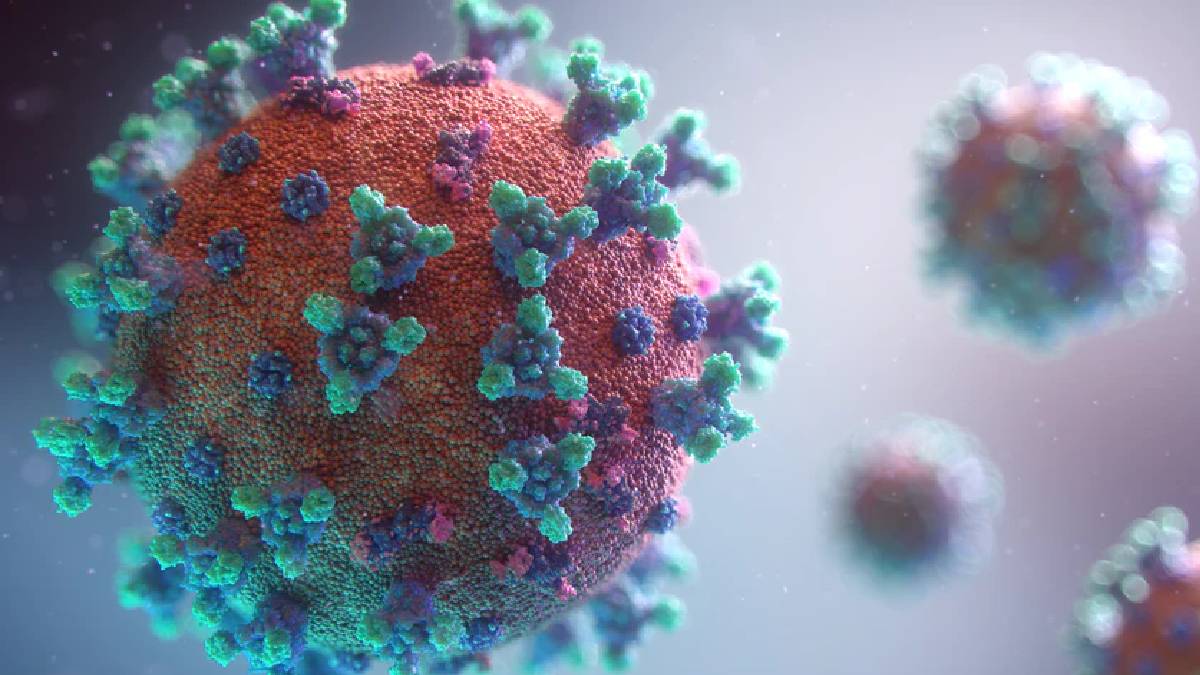 Four patients waiting in an ambulance at the Rajiv Gandhi Government Hospital in Chennai have died due to a lack of oxygen and bed facility. The number of patients coming to hospitals increases as the new cases is hiking for the past two months.

Yesterday, 293 people who were being treated in hospitals across Tamil Nadu died. Of these, 131 were treated in private hospitals and 162 in government hospitals.

Patients waited for hours outside the hospital in an ambulance as beds were not available. More than a hundred ambulances are lined up at the hospital gate.

Even at Vellore Government Medical College Hospital, Patients waiting in ambulances returned disappointed as all oxygen beds were overflowing. Currently, temporary beds with oxygen connections are being set up in the hospital premises. The delay is due to the lack of equipment to deliver the oxygen connection, 'the hospital said.

Salem district is also facing the same shortage of oxygens and beds. The patients are waiting outside the hospitals. Due to the lack of beds in the hospital,  patients are treated in ambulances that are parked on the hospital premises and are given oxygen and treated.

The beds are completely filled in ESI and Government hospital Coimbatore. The patients have been treated in the ambulance with oxygen in many districts due to shortages of beds.

More the ten deaths are lodged in Thiruvallur, Vellore, Salem, Chennai, Chenghalpattu, and Coimbatore. The overall death count of Yesterday is 293.

The second wave is getting severe, and it must be safe at home. Wearing a mask and maintaining social distancing is important. Even the rural areas are getting infected by COVID 19. The cases are getting decreased in Delhi, but the situation is getting worse in the southern part of India. 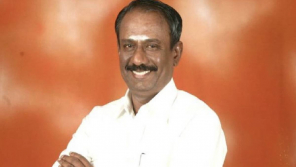 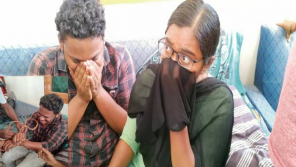