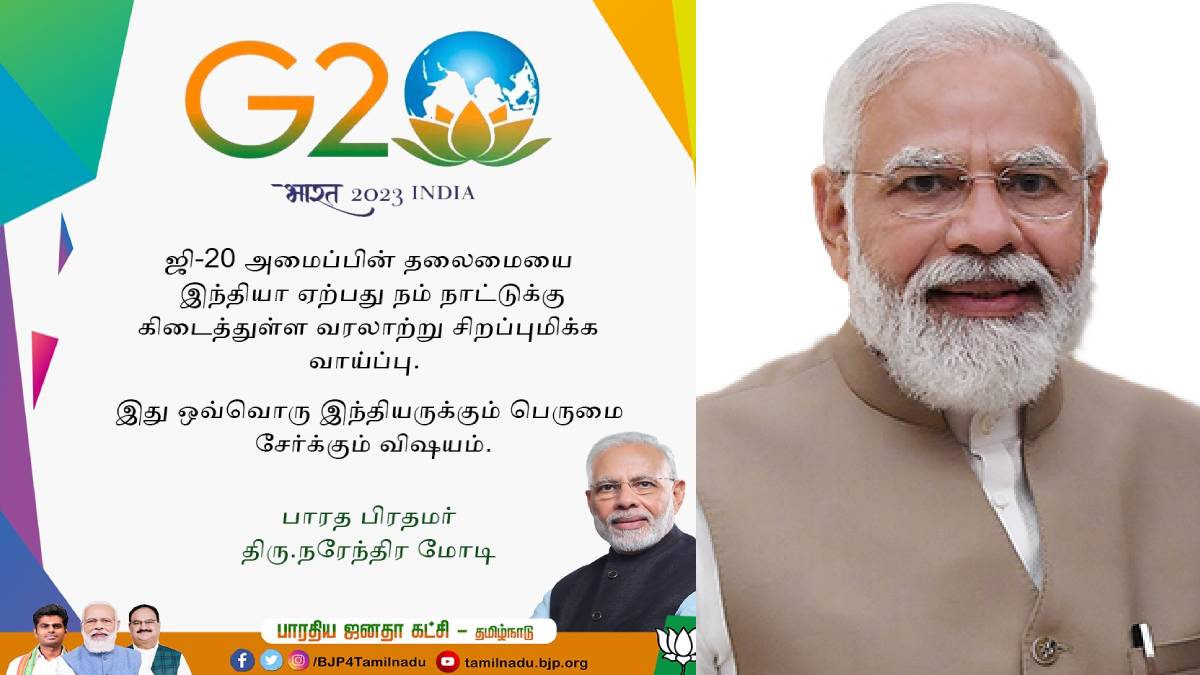 Prime Minister Narendra Modi will attend the function as the special guest and give a keynote speech awarding doctorates to 50 people and degrees to the top students in various disciplines. Tamil Nadu Governor RN Ravi, Chief Minister M. K. Stalin, Union Minister L. Murugan and many others are expected to attend this function.

Annamalai will preside over the function. Security arrangements have been intensified ahead of the Prime Minister's visit. Prime Minister Narendra Modi will arrive in Madurai by private flight from Bangalore on the 11th at 3 pm for the graduation ceremony.