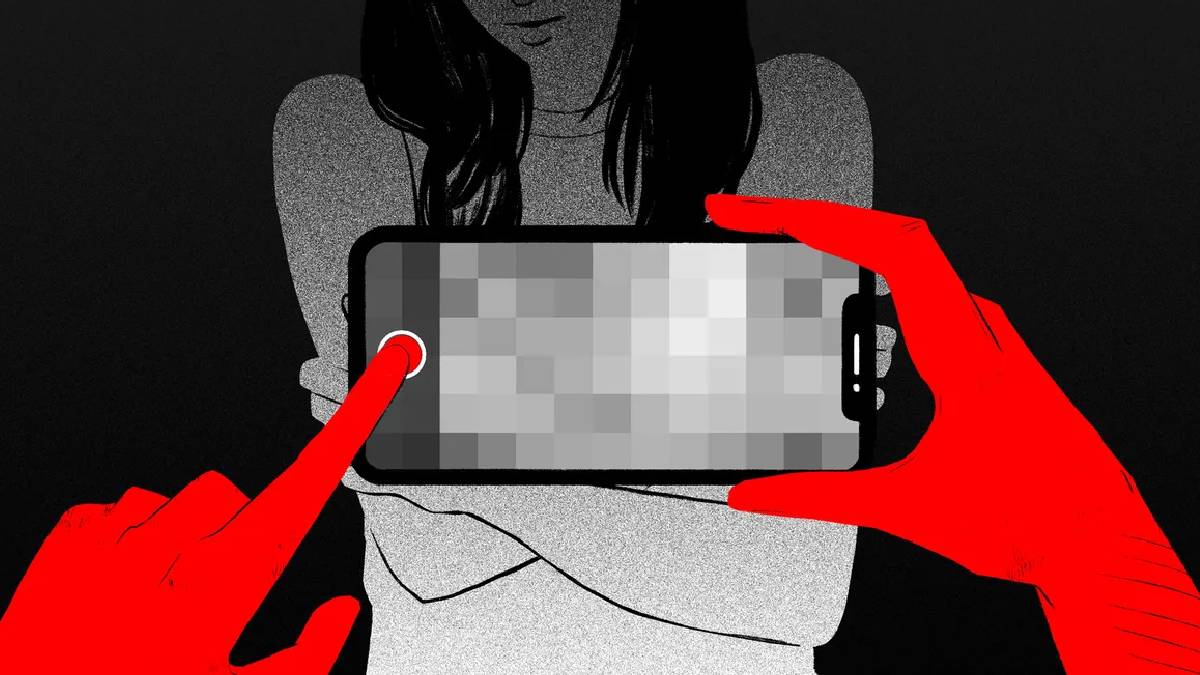 Vel Sathriyan, 38, who runs a cinema company named 'Noble Creations' in SBI Colony, Suramangalam, Salem and his friend Jayajyoti, 23, were involved in looting money from more than 400 women by promising them an opportunity to act in cinema. The women were forced to act in pornography and in adult scenes. The audio and videos of women crying have been leaked. It is said that nearly Rupees 5,000 to 30,000 as an advance from each of them. Some do not pay upfront.

In this case, according to a woman's complaint, Vel Sathriyan and Jaya Jyothi have been arrested. The items used by them have been seized from the office and sent for forensic examination. Those who have been victimized by them and cheated of paying money can file a complaint in person at the Suramangalam Women's Police Station.

Inspector Subbulakshmi can be contacted at 98943 55193 to inform the fraud gang. Information of informants and complainants will be kept confidential.