Properties Of Former Minister Velumani Searched For The Second Time 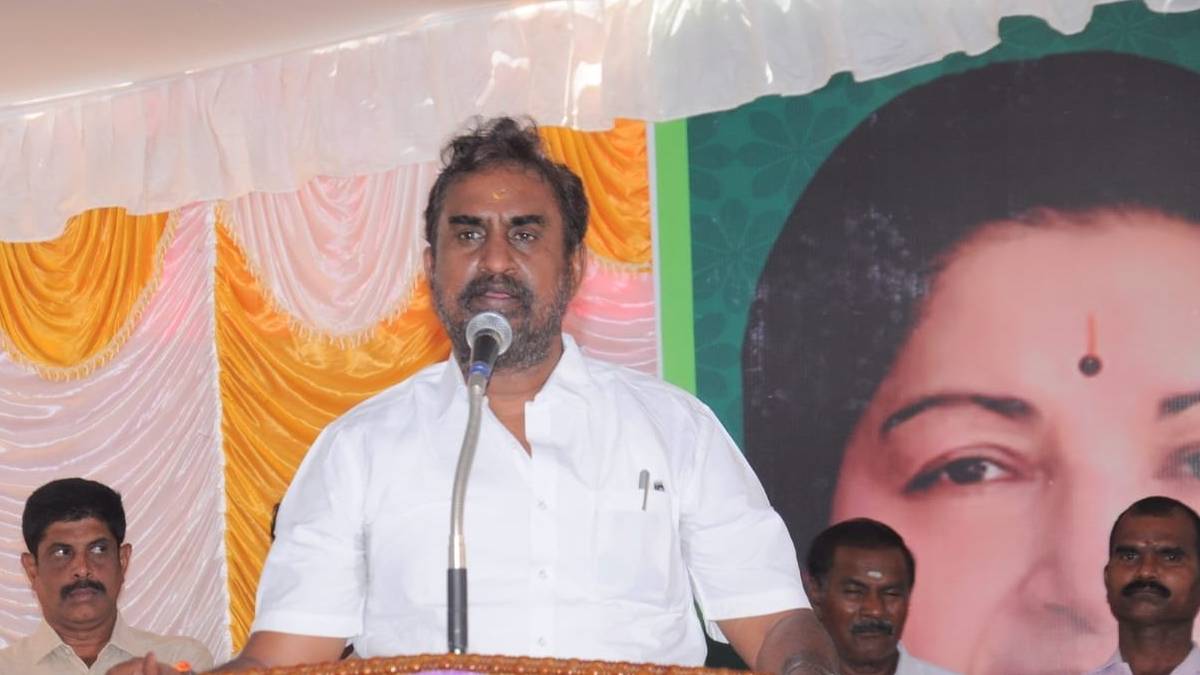 The Directorate of Vigilance and Anti-Corruption has registered a case against AIADMK ex-minister S. P. Velumani for Amassing wealth. Anti-corruption officials conduct intensive searches at 58 places related to him in districts including Chennai, Coimbatore, Salem, Namakkal, Tirupati and Krishnagiri.

Based on this, on August 10, 2021, anti-corruption raids were carried out at 60 places, including SB Velumani's house and relatives, friends' house and offices. According to the Anti-Corruption Department, various important documents and Rs 13 lakh were seized during the raid.

In this situation, the Anti-Corruption Department police again raided the homes of former AIADMK ex-minister S. P. Velumani, his close relatives, friend's house, including 57 places across Tamil Nadu today. The raid is conducted in Kerala as well.

This morning,  anti-corruption officers led by Tenkasi District DSP Mathiyalagan visited S. P. Velumani's house in Coimbatore. They carried out intensive searches throughout his home. Key documents are said to have been seized from home during the raid.

The anti-corruption raid is being held for the second time at S. P. Velumani's house, and this has caused a great stir in the political arena. Meanwhile, 13 people, including former ministerS. P. Velumani, his brother Anbuarasan, his wife Hemalatha and engineer Chandrasekhar (shareholder in Constromall Goods Pvt Ltd., and Aalam Gold and Diamonds Pvt Ltd)