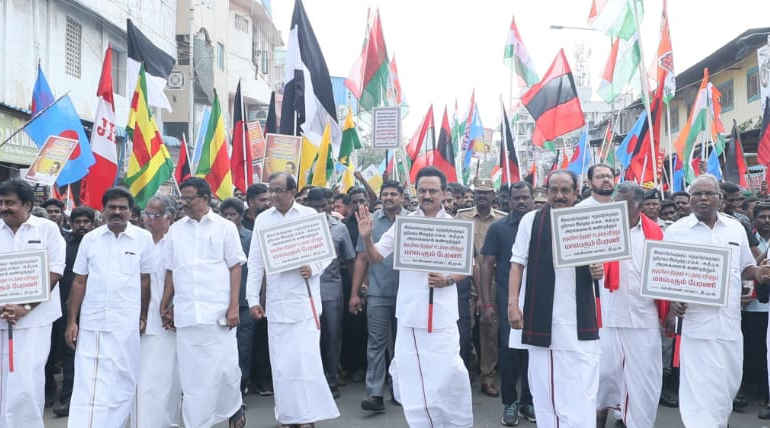 Will continue to protest until CAA is taken back, says Stalin: DMK leader MK Stalin today, December 27, said that protests against CAA would continue until it is rolled back. Tamil Nadu police have booked cases against Stalin, Chidambaram, and other leaders for protesting against CAA even after Madras High Court allowed it. The protests to continue en masse after the rural body elections on 27 and 30, confirmed Stalin.

CAA and NRC protests continue in many parts of India even after PMâ€™s assurance that there were no NRC discussions so far. It was in contradiction to many of his ministers saying NRC will be conducted nationwide, including the home minister. Now more than 3500 crores are to be spent on NPR or national public register.

The government says it is only in the continuance of the regular exercise before the census procedure in 2021. But it differs from it in many ways including asking for the date of birth of the parents, which was not in the previous NPR procedure. Many leaders apprehend it is only a precursor to the NRC.