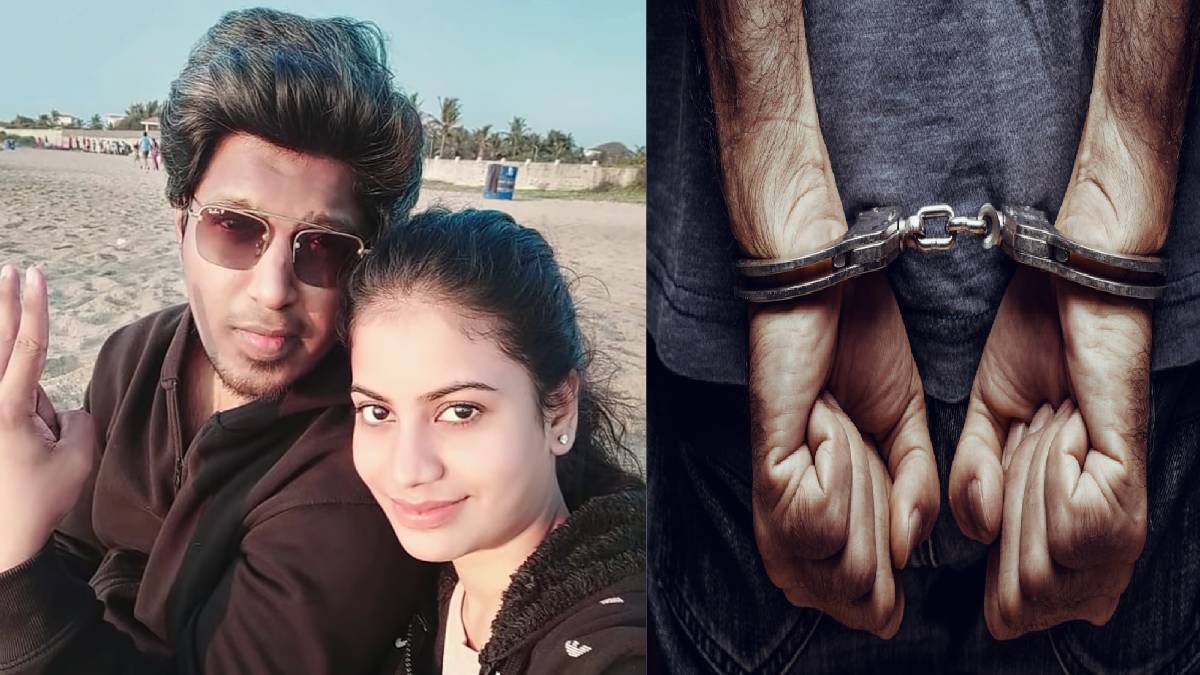 Police have arrested YouTube madan who was hiding in Dharmapuri. Police were searching for him for the past three days, and a separate unit of police was appointed to look for him.

PUBG Madan, who was wanted in a case of speaking obscenely on the YouTube channel. He was in search following the cases of using foul languages, illegally using banned game and streaming live, children and women abuse.

PUBG Madan is the one who has been making money by doing live streaming on PUBG tricks and attracts the youngsters and children by using abusive words. He also runs a YouTube channel that has many girls and children subscribers.

During the live streaming, there were a number of complaints about Madan speaking obscenely on boys and girls talking. As more than 150 complaints piled up in the Central Crime Branch Cyber ​​Crime, Deputy Commissioner Rajesh Kannan has set the separate crew to capture Madan.

Evidence was gathered against PUBG Madan. In it, it is revealed that his wife Krithika also worked with him, and she was the admin for both the Youtube Channels.

For the last three days, the secret police have been actively searching all over Tamil Nadu for PUBG Madan, who was hiding. In this case, the private police have rounded up Madan while he was in hiding in Dharmapuri, who had posted pornographic audio on YouTube.

It is noteworthy that Madan's wife and parents are already under investigation in connection with this complaint. Madan, who had been on the run for more than a week, was rounded up by police in Dharmapuri. The police is been looking for Madan's girlfriends who helped him live streams.