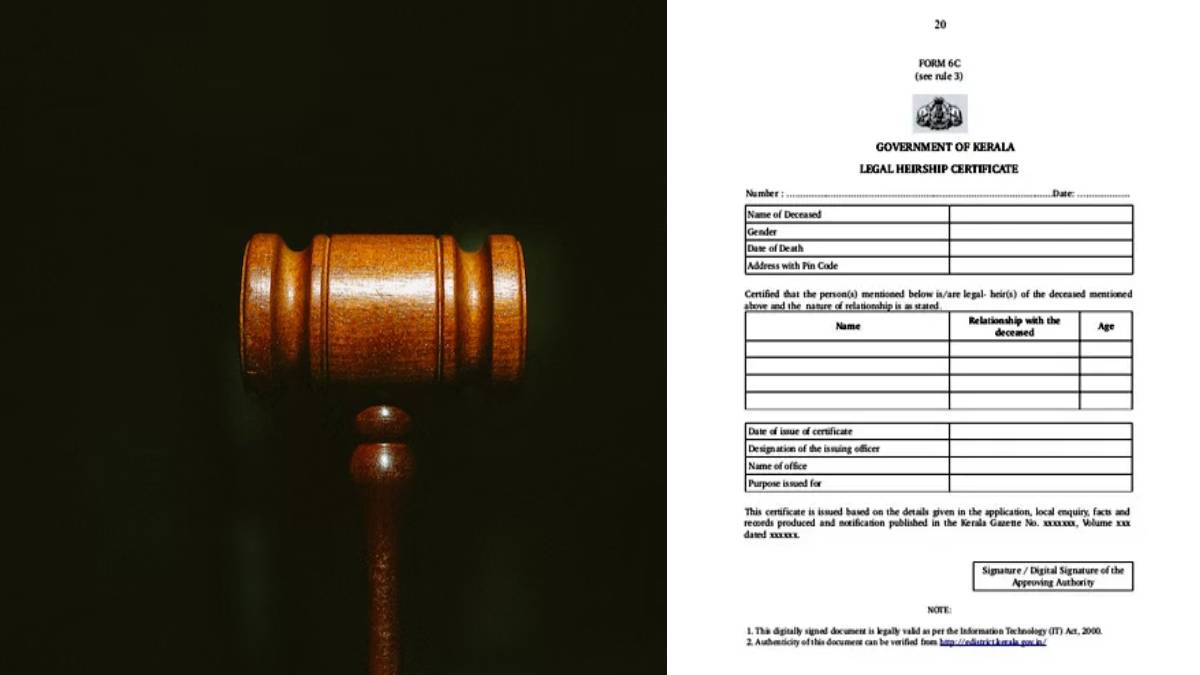 The revenue department has issued new guidelines for obtaining and issuing legal heir certificates based on court orders.

In this regard, Tamil Nadu Revenue Department Secretary Kumar Jayant sent a letter to the Commissioner of Revenue Administration stating the court has ordered the Tahsildar to issue inheritance certificates to the legal heirs based on the case.

At the same time, if someone else wants to get a certificate for a deceased person, they have to submit any of the documents, including a death certificate or order issued by the concerned court that they have died after not being seen for more than seven years, Aadhaar, voter card, passport, bank book, driving license, pension order of the deceased.

Perhaps, in the absence of an adult heir, an application can be submitted for a minor heir through a guardian, brother or sister. If the deceased has adopted the child, the tahsildar must ascertain whether he is legally adopted before issuing the succession certificate.

If there is any objection to the certificate of legal succession, an appeal against the order of the Tahsildar must be made to the Revenue Commissioner within one year. Above that, you can appeal to the District Revenue Officer.

Apply online only to get a succession certificate. After examination by the Village Administrative Officer, and Revenue Inspector, they will refer the application to the Tahsildar. Tahsildar should issue the certificate within a week. The issuing authority has the power to cancel the certificate if found to have given false information. It says so. 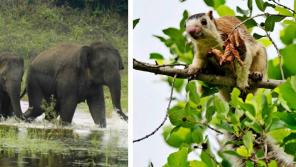 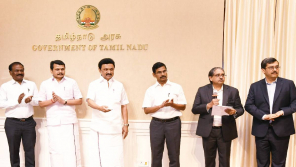