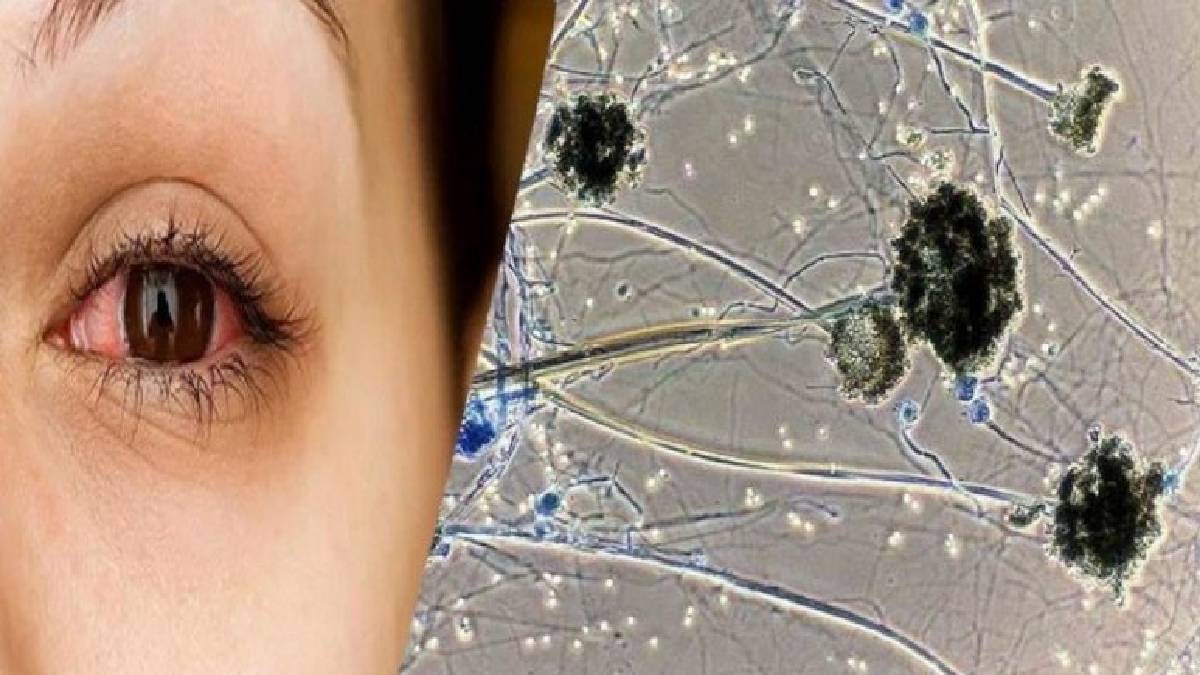 Following the second wave of corona in Tamil Nadu, black fungal infections continue to increase across the state. Black fungus is targeting survivors from the corona.

People who have recovered from corona, those who have taken steroids, those who are immunocompromised, and diabetics have been diagnosed with the disease, according to the medical department.

As of June 2, the number of black fungus victims in Tamil Nadu was 518. Demand for Ambodorisini has grown significantly as a result of recent increasing cases. About 95 per cent of them say they are being treated in hospitals, and 277 are being treated in Chennai alone. However, many of them are confident that they are recovering from treatment.

It has also been informed that a request has been made on behalf of the Tamil Nadu government to allocate an additional 30 thousand medicines to the concerned companies. The health department has urged the concerned hospitals to monitor whether all those who have recovered after treatment suffer from black fungus after corona and provide the necessary treatments district wise.

However, immunity sometimes becomes a problem for people with coronavirus. They have a reactive condition that causes them to become ill and need intensive treatment.

At this point, the patients will be given immunosuppressive drugs such as steroids. Perhaps if the patients involved are already immunocompromised or have been suffering from the disease for long periods, such as diabetes, they may develop a reaction to this steroid drug, such as a fungal infection.