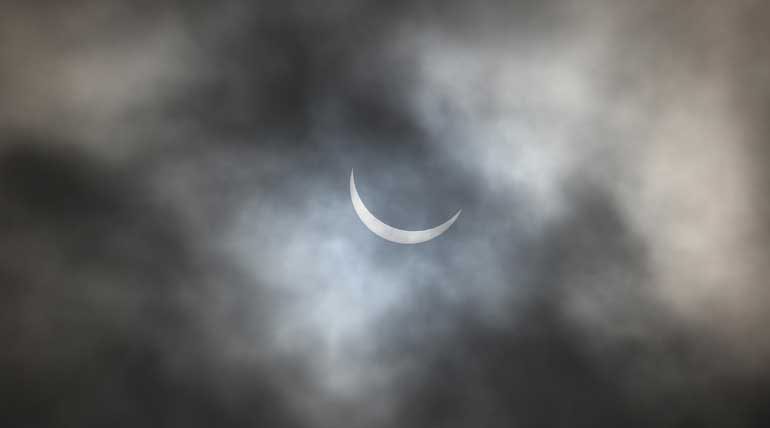 In Sabari Malai, the temple will be closed due to solar eclipse for four hours today. In Tirupathi, the temple is closed from yesterday 11 PM to today, 26 December 12. It will open for devotees only at 4 PM today.

The Tamil Nadu State Council for Science and Technology has announced that it has made arrangements for more than one crore people to see the solar eclipse today. Its member Jayamurugan met the Press people yesterday and spoke about the various arrangements made for it which includes 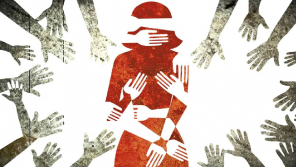 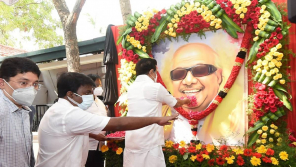 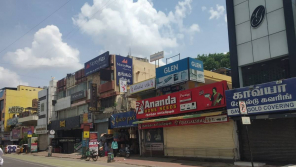