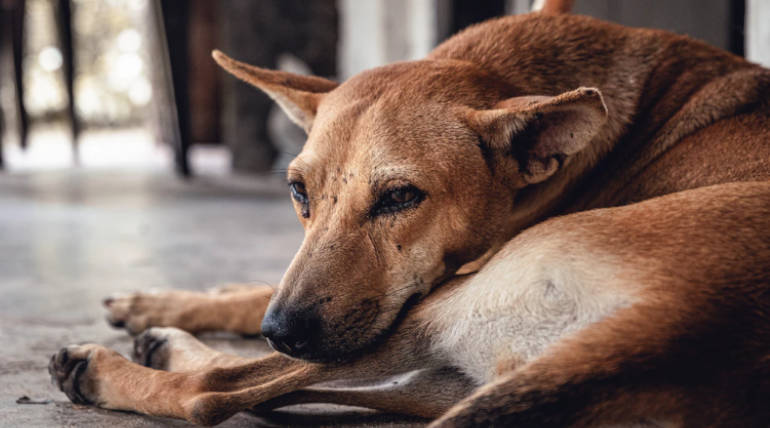 It, not rare to see a stray dog wandering around loosely in India. In Chennai, stray dogs can be seen a little much in numbers. People can often be seen feeding some stray dogs, while some can be seen to rid them out when they are nearing them.

Recently, this inhuman act of killing stray dogs has been noticed an increase in the outskirt of Chennai. Unprecedented attack and disturbance caused by those stray dogs were reported as the reasons for this inhuman act. However, the Corporation of Madras doesn't feel that killing those animals would be a good idea to stop the disturbance to the public.

G Prakash IAS, the Commissioner of the Greater Chennai Corporation, insisted that killing of those stray dogs is a crime, and those who like to feed these animals can seek the assistance of the Madras Corporation.

On the other side, some volunteers consider this is a welcoming move from the corporation. But, more than just collecting the foods from the volunteers, the corporation should create awareness among the people who are killing the animals. A few animal welfare activists consider that though this is a good move, this can also be used as a loophole to harass those who wish to feed the stray dogs.

Also, animal welfare activists wished that every people should need to be more kind towards animals. 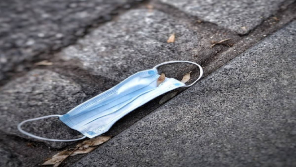