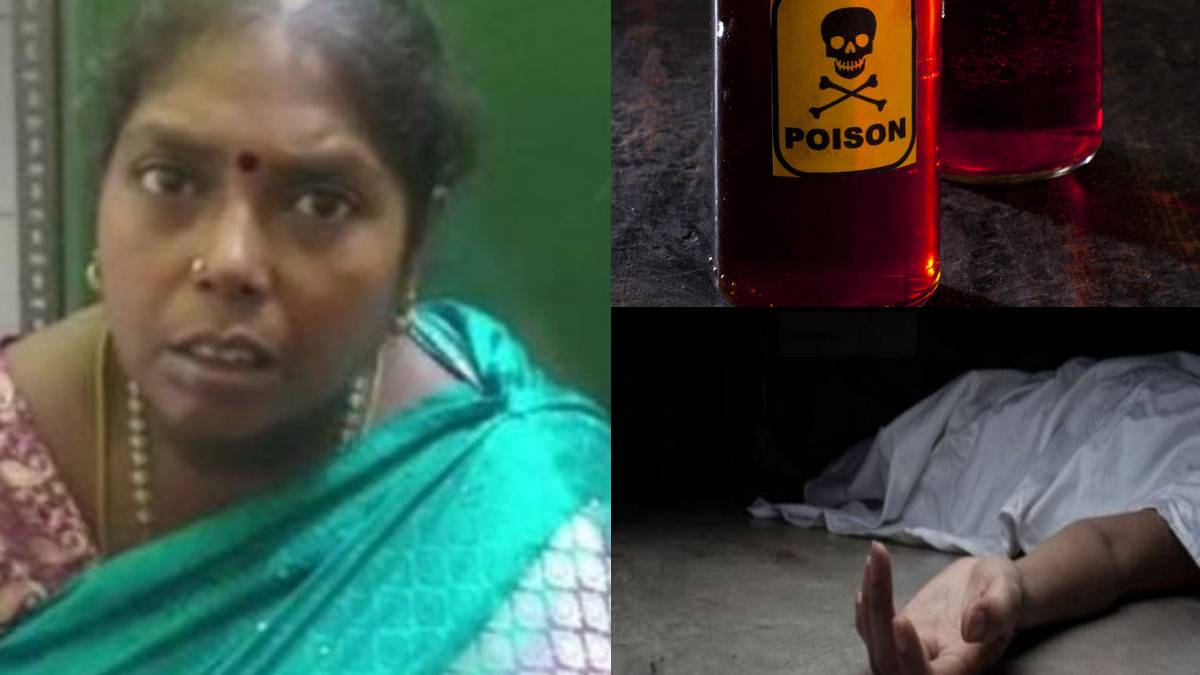 Director of Health Sriramulu said the report stated that the doctors were properly treated for the student's death in Karaikal.

The head of the medical team, Murali, submitted the report of the investigation to Puducherry Health Department Director Sriramulu yesterday, after a team of 2 doctors, including Chief Child Health Doctor Murali, went directly to the Karaikal Government Hospital and conducted an investigation regarding the death of a school student Balamanikandan in the Karaikal district of Puducherry.

In this case, the Director of Health Sriramulu, who met the media at the Health Department office today, explained that people ranging from children to adults have fever and cold due to the rain. Doctors have given adequate treatment to the student who died at the government hospital in Karaikal, and it has been stated in the report of the medical board that there was no carelessness in the treatment.