Supreme Court: Is DMK the only intelligent party? 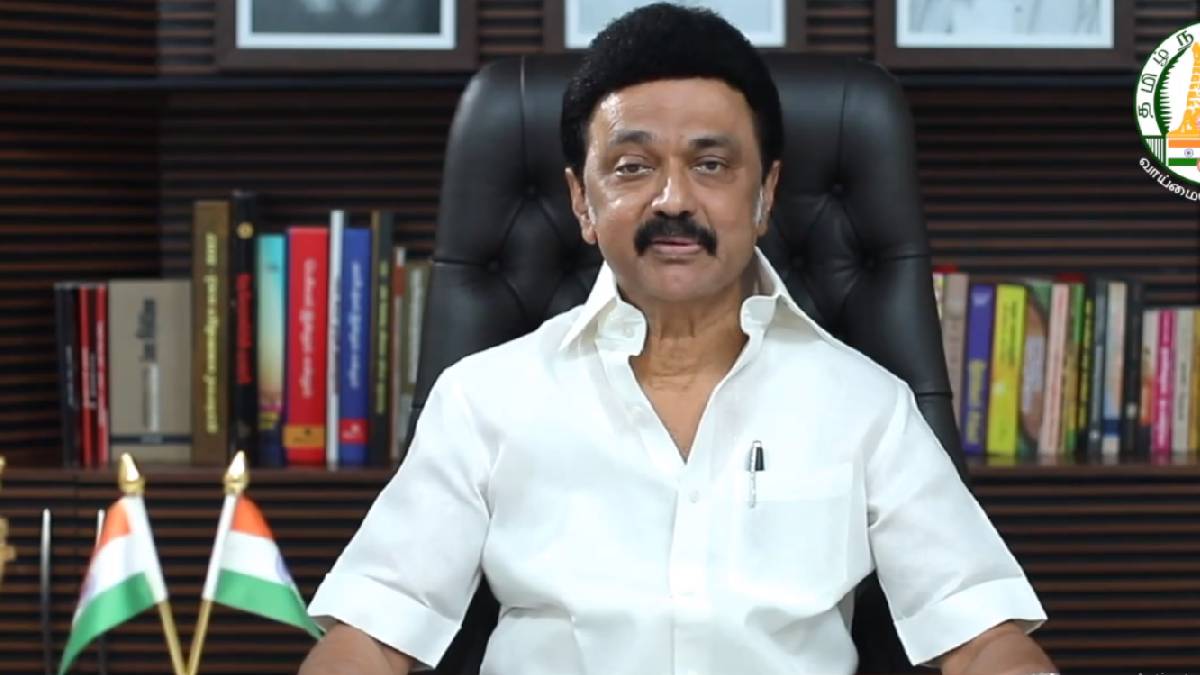 The Chief Justice then questioned how the Election Commission could order the parties not to make freebies during the elections. Also, the central government said that fake free ads are ruining the economy. When Senior Advocate Wilson was arguing on behalf of the DMK, the Chief Justice was very angry and said, " I could not say anything as the Chief Justice regarding this matter.

After this, senior advocate Kapil Sibal said, "We should first discuss the economic situation in this matter. The reason, he said, is that the economy has been severely affected by the announcement of freebies.

The Chief Justice interrupted and said, "All political parties are one on the issue of notification of free elections. All parties like BJP and Congress are in a state of mind that they want free elections. Therefore, we will take the current petition as a factor in the issue of free announcements and discuss it from all angles and in all ways."

At that time, the Solicitor General, who argued for the central government, said, "There are various declarations of freebies. In particular, a party announces that it will provide free colour TV and free electricity. The impact of such activities falls on the taxpayers. That is why these should be controlled.

Electricity companies are particularly affected by the issue of free electricity supply. Moreover, the situation is to the extent of filing petitions in the Delhi High Court for an order to fulfil the promises made by the Chief Minister of Delhi," he said.

At that time, the Chief Justice said, "The Election Commission will take care of the notification during the election in the matter of freebies. However, we should take the free notification as important at other times. Giving freebies is an important issue, and there is a need for a discussion about it.

The central government might pass a law saying states can't give freebies. Is such a law correct? Isn't it? Can you say that is not judicial review? Therefore, all parties should understand that we are investigating this issue for the country's benefit," he said.

The Chief Justice of the Supreme Court has criticized the ruling party in this matter with his verbal comments, creating a sensation in political circles. 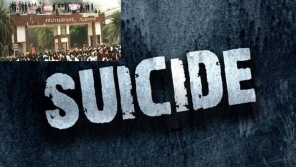