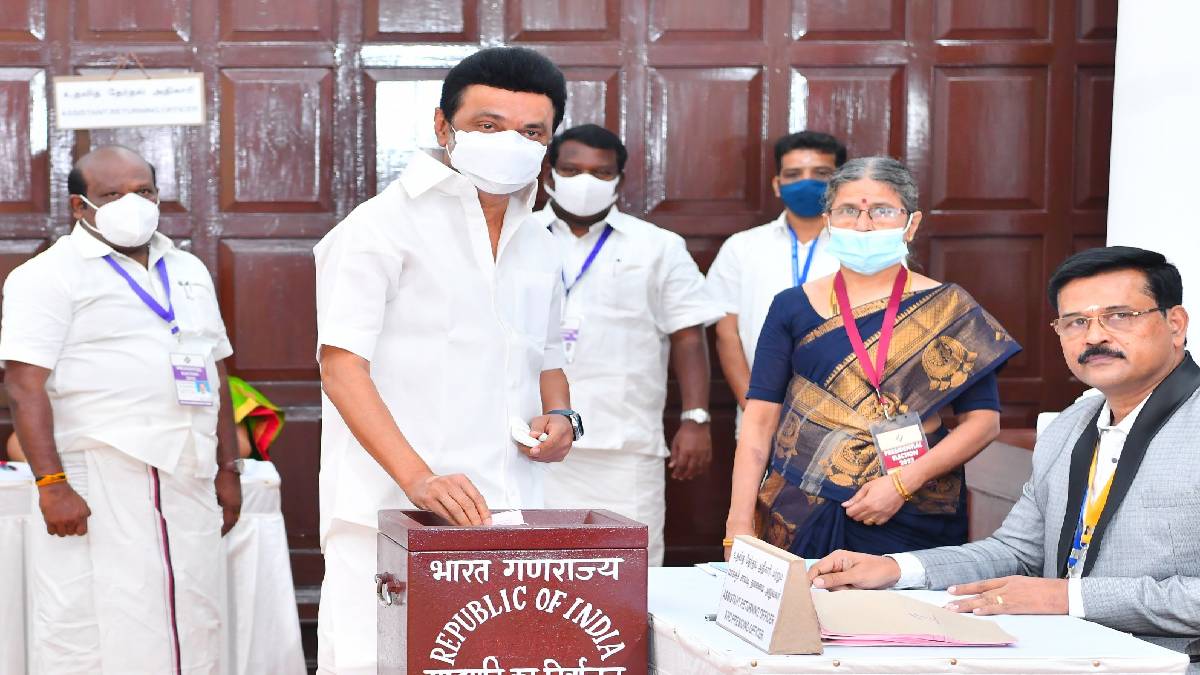 Today, polling for the presidential election commenced at 10 a.m. at the Secretariat in Chennai. CM Stalin, who was recovered from the Covid, cast his vote.

Meanwhile, he was taking care of his daily duties while receiving treatment in the hospital. In this situation, M.K.Stalin returned home from the hospital today. He also participated in the presidential election at the Secretariat in Chennai.

In the election to elect the new president, the National Democratic Alliance candidate, Draupadi Murmu, and the opposition party, Yashwant Sinha, are the candidates.

In this case, Chief Minister M.K.Stalin cast his vote for the presidential election in the ballot box in the Chennai Chief Secretariat. Following him, the state ministers also voted. 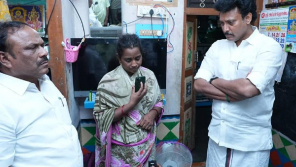